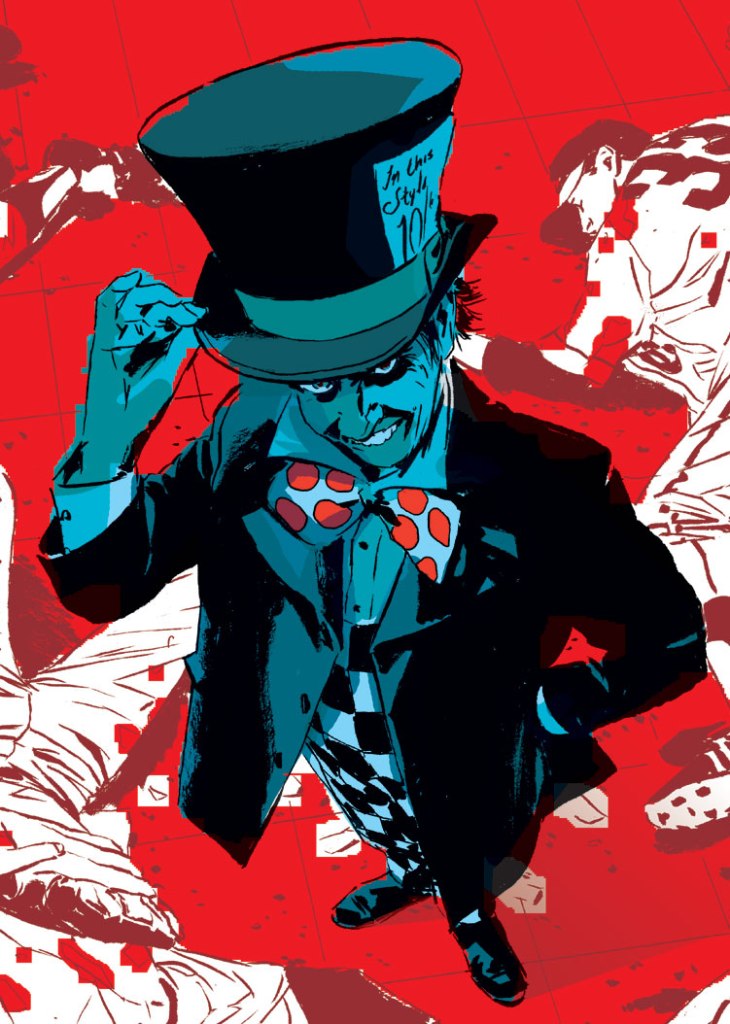 Per the official casting description provided by Fox and Warner Bros., Tetch is a talented hypnotist teetering on the edge of madness. He arrives in Gotham with an unwavering desire to find his sister, Alice, a young woman who went missing in the city years ago. It is anyone’s guess just how far down the rabbit hole he’s willing to go in order to find her.

Samuel recurred on The Walking Dead in Season 6 as the Wolf that Carol caught Morgan trying to rehabilitate (and ultimately killed). Additional credits include the Robert Zemeckis-directed feature The Walk and the Australian miniseries The Beautiful Lie.