We’ve got questions, and you’ve (maybe) got answers! With another week of TV gone by, we’re lobbing queries left and right about shows including Outlander, Match Game, 12 Monkeys and Suits!

1 | On Girl Meets World, did Shawn and Katy’s engagement feel rushed given that we’ve never even seen them on a date? Or is that just something we have to accept if Rider Strong is only appearing in a couple of episodes per season?

2 | Were you surprised that Outlander was able to fit so much of the 1968 story into its Season 2 finale? And didn’t Claire look really good for two decades having passed? 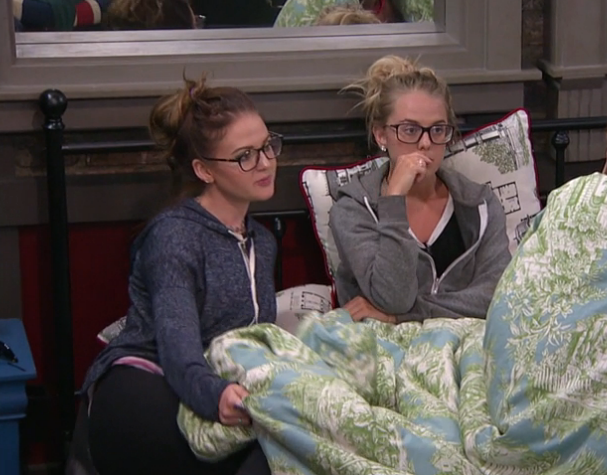 4 | Was evicting Bronte to save Tiffany the best Big Brother blindslide in recent years? And while last week we guessed Tiffany was secretly her sister Vanessa from BB17, don’t Nicole and Michelle look more like twins now? (The casting directors are definitely messing with our heads!)

5 | Was the “freestyle” rap about The Bachelorette‘s Alex, by his quintet of bus-locked competitors, the most egregiously scripted moment in franchise history? (If “no,” please tell us what moments could possibly beat it for such a dubious honor!)

6 | Place your bets, 12 Monkeys fans: Who do you think is The Witness?

7 | Did The Fosters‘ Brandon even ask his girlfriend if he could move in with her and her son?

8 | Is Major Crimes more entertaining when the prime suspect is brilliant, or dumb as a box of rocks (as was the case with this week’s dentist)? Also, how random was that Paula Poundstone cameo?!

9 | Where did the Pretty Little Liars get the shovels they used to bury Elliott? At this point, should we just assume they are always prepared to (oftentimes literally) cover up a murder?

10 | If ABC renews To Tell the Truth, can we lose the interactions with Anthony Anderson’s mom? There was no such element on the original series, and cutting out those asides would allow more time for, you know, the actual game.

11 | Does Dead of Summer really need flashbacks every week?

12 | Hey, Zoo’s Jamie and Logan — maybe zip up your hoods when arguing about the brutal, “negative degrees” temps? And does anyone really think the CBS series will let James Wolk’s Oz get mutant-like levels of ugly?

13 | If you happened upon Tuesday’s NCIS rerun, did it underscore how much more might have been done with Jeanne Benoit during Michael Weatherly’s farewell run? 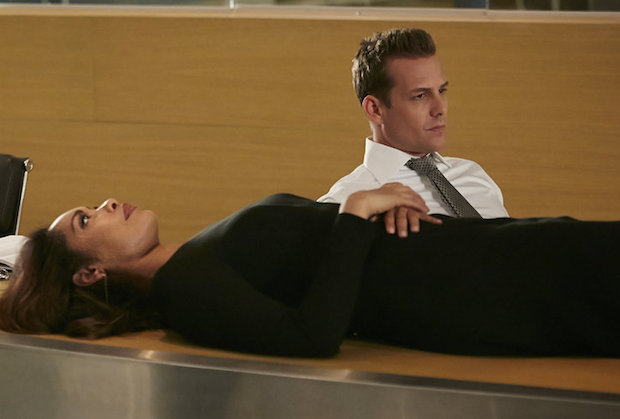 16 | Suits‘ partners getting lit up: hilarious, or out of place in the episode?

17 | Would Mr. Robot have us believe that none of the passersby tried to grab a stack of bills from the huge pile the E Corp dude dumped onto a sidewalk? Especially seeing he was about to torch them??

18 | Were you surprised when American Gothic went the kinky route with the would-be mayor, her husband and her lesbian lover? 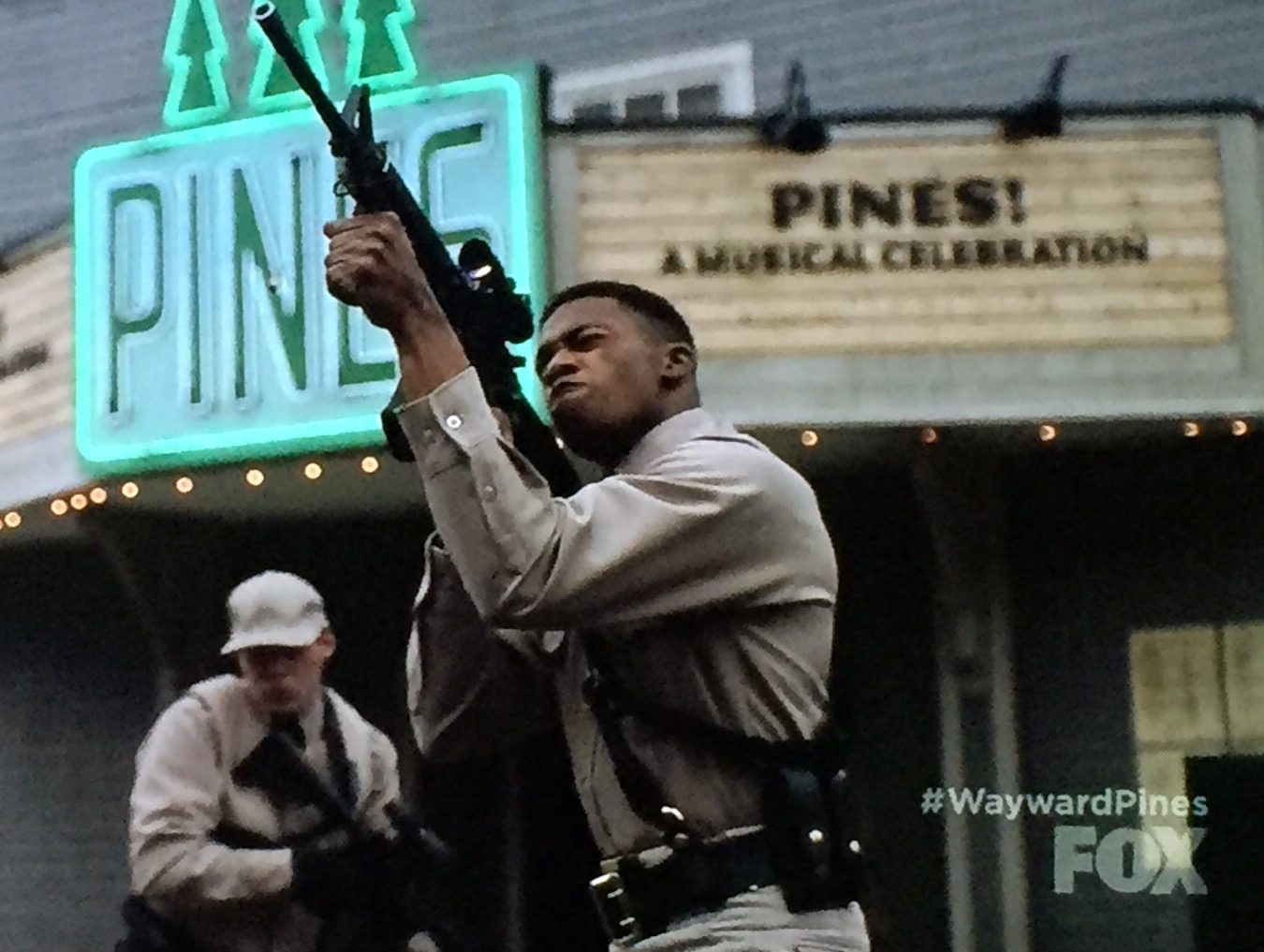 20 | Do we have the option of watching that local Wayward Pines stage show instead of Season 2?

21 | Are the Emmy voters just going to snub one member of Kimmy Schmidt‘s central triumvirate each year? If so, who wants to break it to Tituss Burgess that he shouldn’t bother setting his alarm next time?

22 | Is this summer’s coolest TV secret that Beauty and the Beast has worked off the same script ever single week?

23 | Can USA Network’s Playing House hurry up and come back for Season 3 already? We’re dying to know what happens with Emma and Mark! 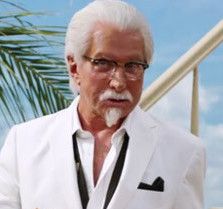 is now a CIA agent, can we look forward to her sporting Sydney Bristow-esque wigs/get-ups once Season 2 starts?