Has The Flash‘s timeline tampering resulted in a new Central City speedster?

Wally West will be suiting up as Kid Flash in the CW hit’s Season 3 premiere, and TVLine has your first look at actor Keiynan Lonsdale clad in his hero costume.

As previously reported, the season opener, titled “Flashpoint,” will introduce The CW series’ take on the game-changing DC Comics storyline in which Barry’s decision to save his mother’s life triggers an alternate timeline. In that reality, Barry is no longer the Scarlett Speedster… perhaps opening up the opportunity for Wally West to take on the mantle of superhero in the TV take?

Scroll down to check out Kid Flash’s look, then hit the comments with your thoughts on the ensemble. 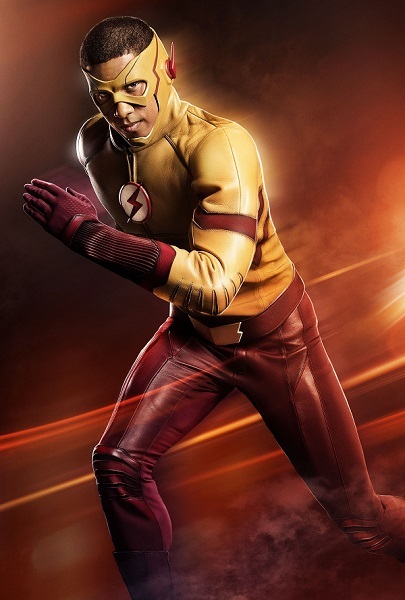 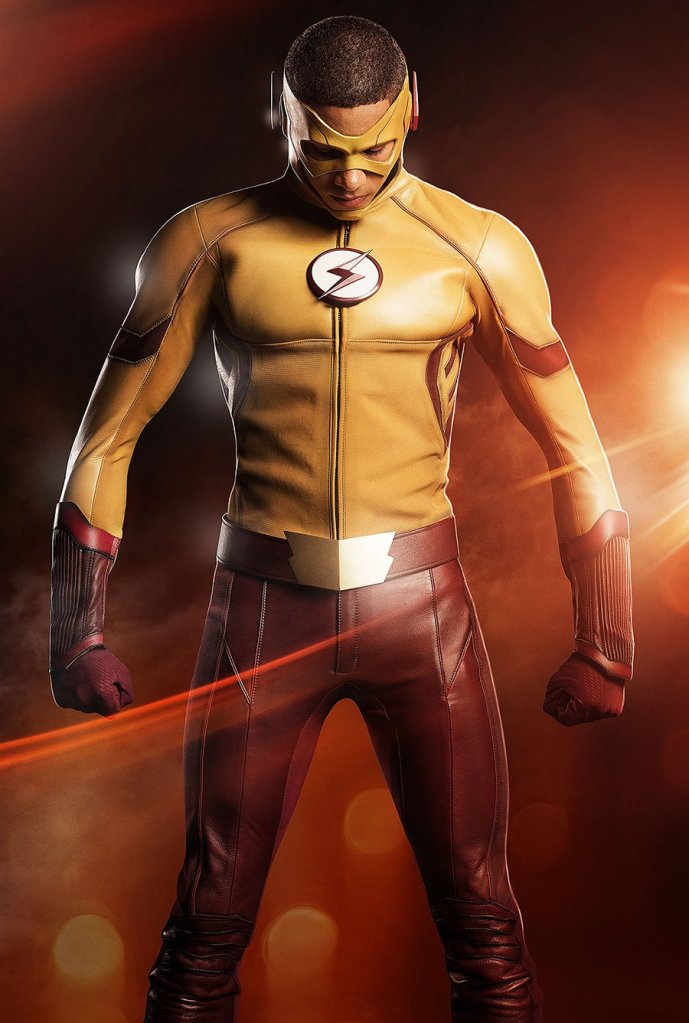