As the Season 2 finale of Fox’s Gotham suggested, a very bad baddie is back, with a vengeance.

After the bus crashed, Fish emerged from the wreckage, her improbably resurrection making padawan-turned-adversary Penguin a bit green in the gills. Ms. Mooney then sashayed into the shadows, along with the rest of the Indian Hill freak show.

Series boss Danny Cannon on Friday shared via Twitter a photo teasing “Mooney’s entrance” in Season 3, confirming that Jada Pinkett Smith will be a part of the coming run (premiering Monday, Sept. 19). Are you glad to see Fish reeled back in? 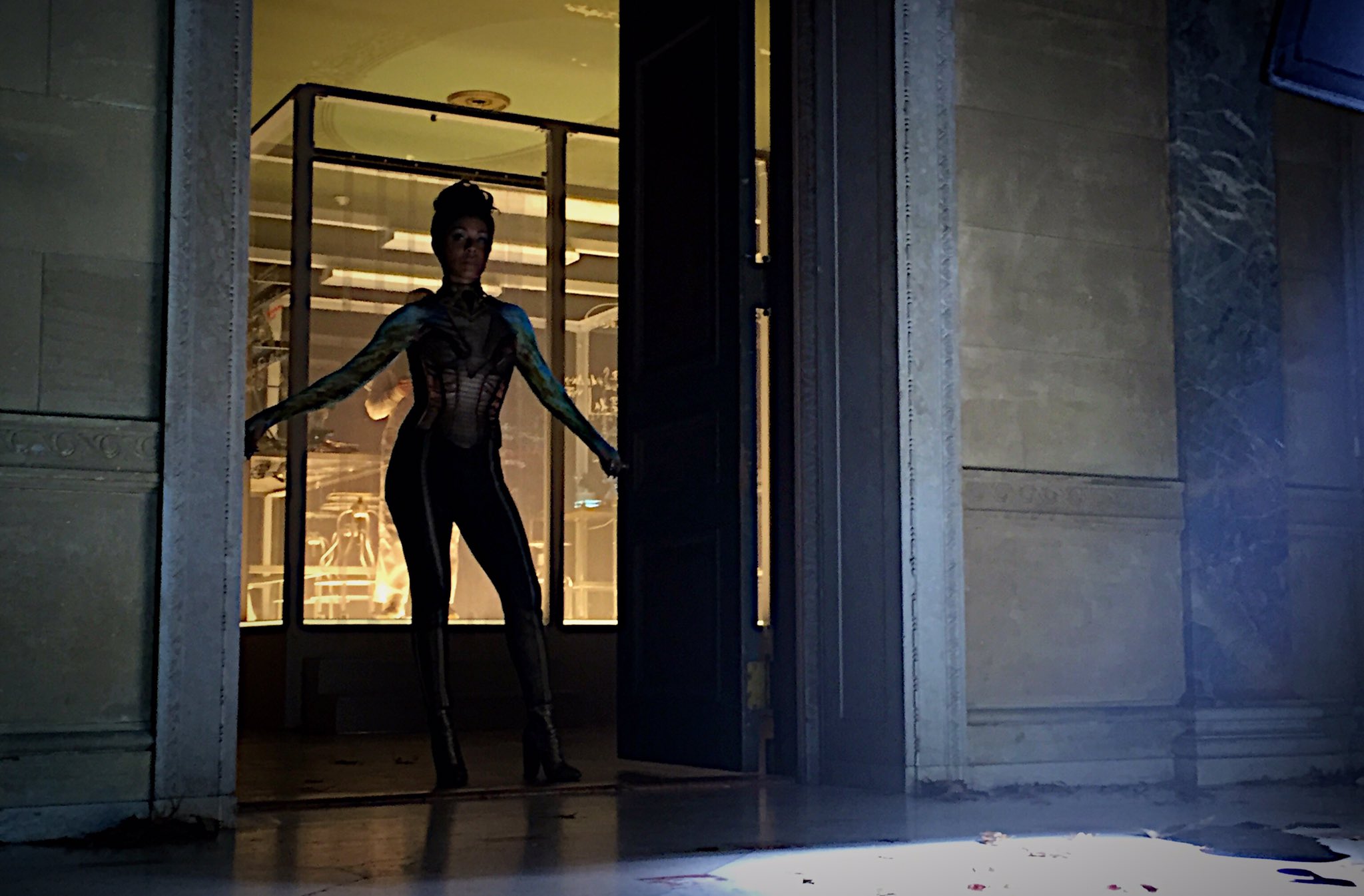