We’ve got questions, and you’ve (maybe) got answers! With another week of TV gone by, we’re lobbing queries left and right about shows including Casual, General Hospital, Wayward Pines and Beauty and the Beast!

2 | How many Preacher fans would’ve been perfectly happy if the insane brawl between Jesse, DeBlanc, Fiore and the seraphim had lasted the entire episode? 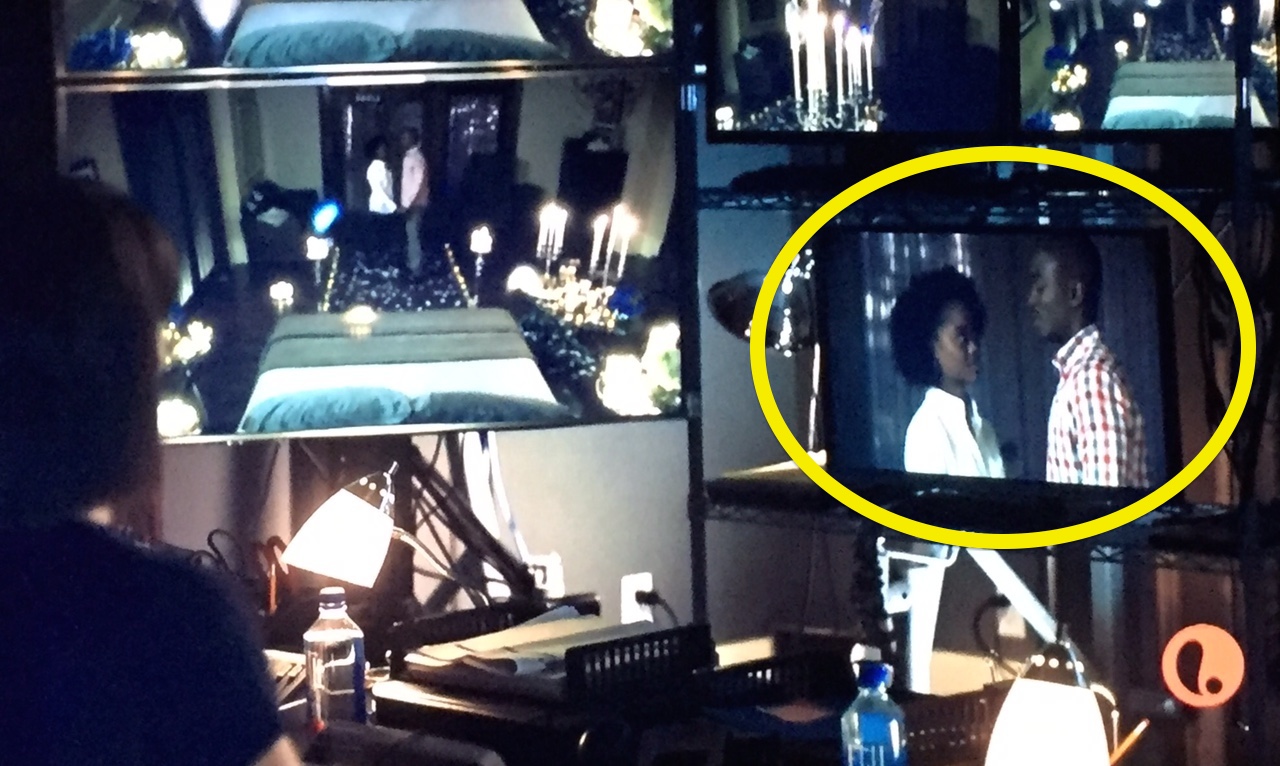 3 | How is this UnREAL surveillance camera getting a perfect two-shot of Ruby and Darius? And what does Coleman do all day as “showrunner”? ‘Cause Quinn and Rachel… and pretty much everyone else… appear to be doing all the work of actually producing the show.

4 | How will April, arguably Mistresses‘ most likable character, recover from the insensitive comments she made to Michael about not being interested in him anymore because he is transgender?

5 | How could PBS’ A Capitol Fourth think we wouldn’t recognize this super-memorable peony from 2014?

6 | Did Superstore‘s Fourth of July-themed commercial that hawked “replacement pets” (for those that ran way due to loud fireworks) run the risk of being #TooSoon for any newly abandoned pet owners? 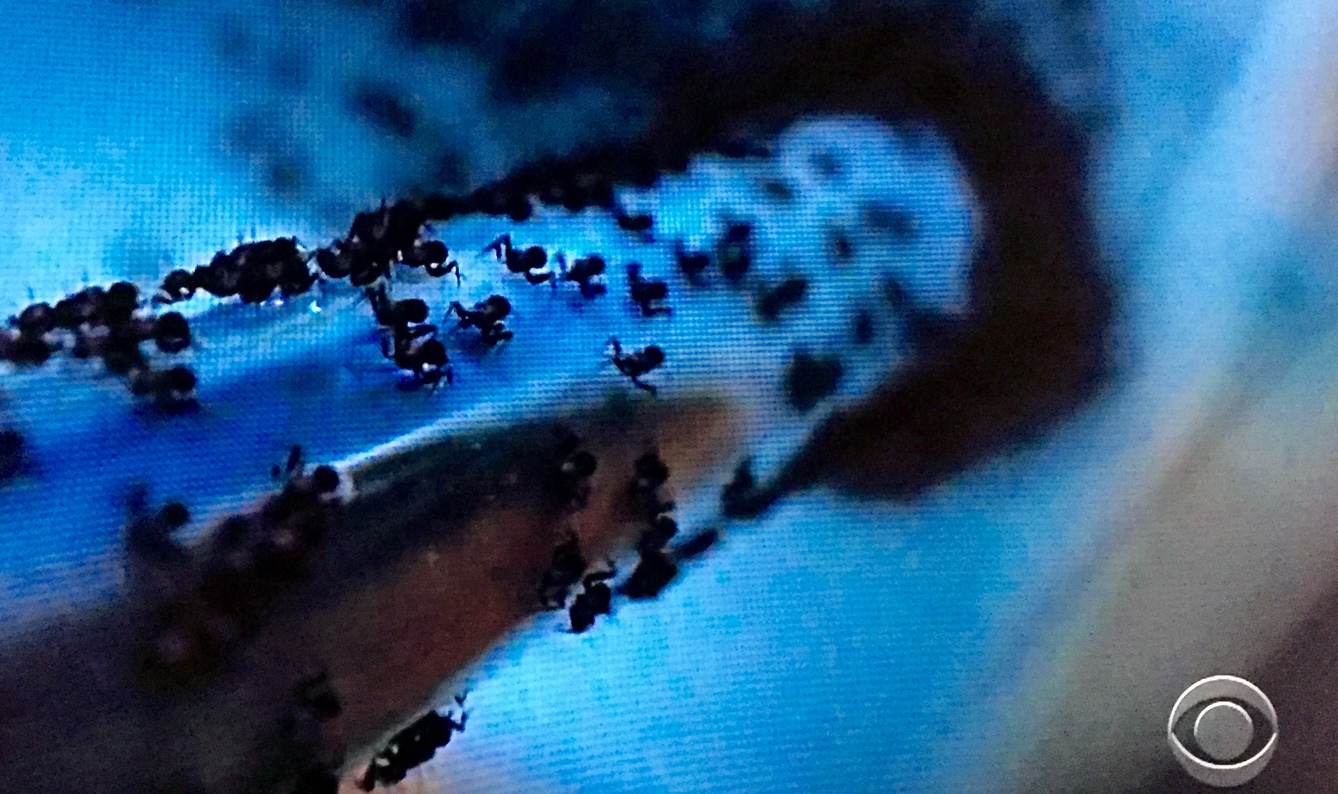 8 | Are you kind of surprised Code Black was able to score Rob Lowe? And would it be too much to ask that he play The Grinder’s Dean Sanderson playing a doctor on the CBS medical drama?

10 | Did Containment make you cry buckets this week? And what were those scenes inside Katie’s mind supposed to be exactly – hallucinations? Nightmares? Visual representations of her pain? 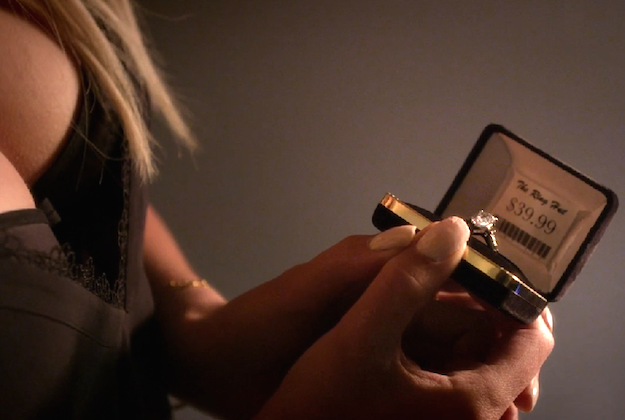 11 | Did Pretty Little Liars‘ Jordan buy Hanna a $39.99 engagement ring? Or, if she’s wearing a knockoff to hide the fact she broke up with Jordan, how come her fashionable friends cannot tell the difference?

12 | Why would Maya & Marty bring on Amy Poehler opposite Maya Rudolph and not do “Bronx Beat”!?!

13 | Is punching a stack of hard-rubber truck tires a real thing, as Zoo newcomer Dariela was doing? Seems like an easy way to break a wrist.

14 | The Mindy Project really expects us to believe that Jody managed to not only purchase a New York apartment but combine it with Mindy’s unit (which requires permits, not to mention a contractor), all in a matter of days?! 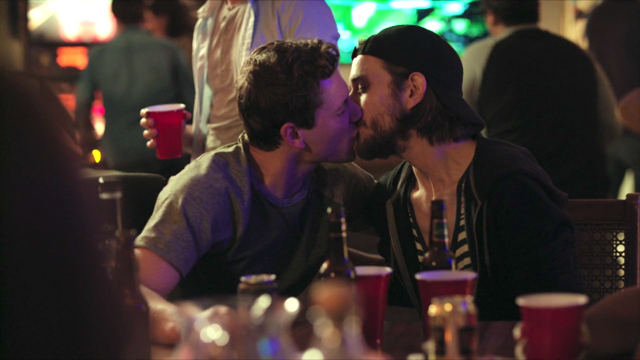 16 | Any Game of Thrones fans out there capable of controlling the weather? (You’re needed at HBO!)

17 | Are Wayward Pines viewers supposed to be rooting for the Abbies at this point? If not, which of the humans are we supposed to like/want to see survive?

18 | Big Brother‘s slogan is “Expect the unexpected,” so is it possible that Tiffany is really her sister Vanessa in a wig? Speaking of: Did anyone flash back to Vanessa’s Season 17 meltdowns when Tiffany was hysterical and super-paranoid about being the target?

19 | Why did NBC’s Spartan allow a (male) competitor to run the course in a thong, multiple times, necessitating pixelation throughout?

20 | Why didn’t Beauty and the Beast‘s Vincent turn himself in, to prove that he was jacked up on adrenaline given to him via the syringes that have Hill’s fingerprints on them? Also, would Vincent’s scruff have passed muster on the Army base? 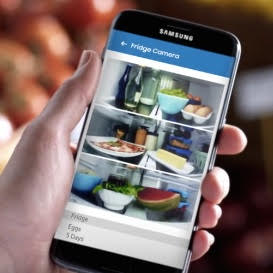 of “Thinking ‘Bout Somethin’,” can we all agree that MMMBoppers Hanson should be more famous today?

22 | Do we really want a refrigerator that takes pictures of what’s inside? Probably seems a better idea on paper than in practice, yes, at least for those of us who aren’t food stylists?