Confession: I love Center Stage. A lot. Like “I downloaded Jamiroquai’s ‘Canned Heat’ for when I need to get pumped up” a lot. I even watched the sequel Turn It Up when it premiered (exclusively) on Oxygen.

I know the films aren’t high art. All I ask for is dance sequences. Lots of them. (Sorry, Starz’s Flesh and Bone — you needed 80 percent less drama and 100 percent more dancing.) So the opening minutes of Lifetime’s threequel movie On Pointe on Saturday were a promising start, seeing as they feature a ballet performance right off the bat.

The other thing I want: nods to the original, which come when Peter Gallagher’s character, Jonathan, presents a Lifetime Achievement Award to choreographer Cooper Nielsen (Ethan Stiefel). Meanwhile, Charlie (Sascha Radetsky) is now head ballet master at the American Ballet Company and is married to Jody Sawyer, who has conquered the European dance world (so she couldn’t be here for this sequel). 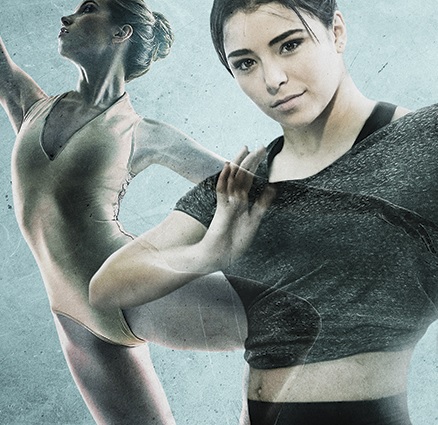 But times are tough, and ABC is out of money. If they want their investor to pony up, they need to incorporate contemporary ballet into their repertoire. Jonathan tasks Turn It Up‘s Tommy (Kenny Wormald) with finding some fresh talent for their intensive training program. He immediately goes to Bella Parker (Nicole Muñoz), who lives in the shadow of her famous ballerina sister, Kate (Turn It Up‘s Rachele Brooke Smith).

“She’s wrong in every way, and I can’t take my eyes off her,” Jonathan remarks during Bella’s audition.

The other recruits for the boot camp include misunderstood ice princess Allegra (Maude Green), who eventually thaws to Bella; ballet dancer Damon (Barton Cowperthwaite, a doppelgänger for Wonderfalls‘ Tyron Leitso); cocky, know-it-all Ivan (Kyle Toy), who injures himself while showing off; and teenage prodigy Gwen (Chloe Lukasiak). All of the finalists must study both classical ballet and modern dance, and in the end, they will be judged as pairs.

During the six-week process, there are the typical story tropes: The classical dancers and the contemporary ones square off at first; Damon falls for Bella; the mean ballet instructor doesn’t think Bella has what it takes; and the group briefly turns on Bella when a false rumor spreads that she’s got a deal with Jonathan. Surprisingly, though, there’s a lot of camaraderie between the hopefuls. Bella and Damon even team with two others to practice together when they’re free. 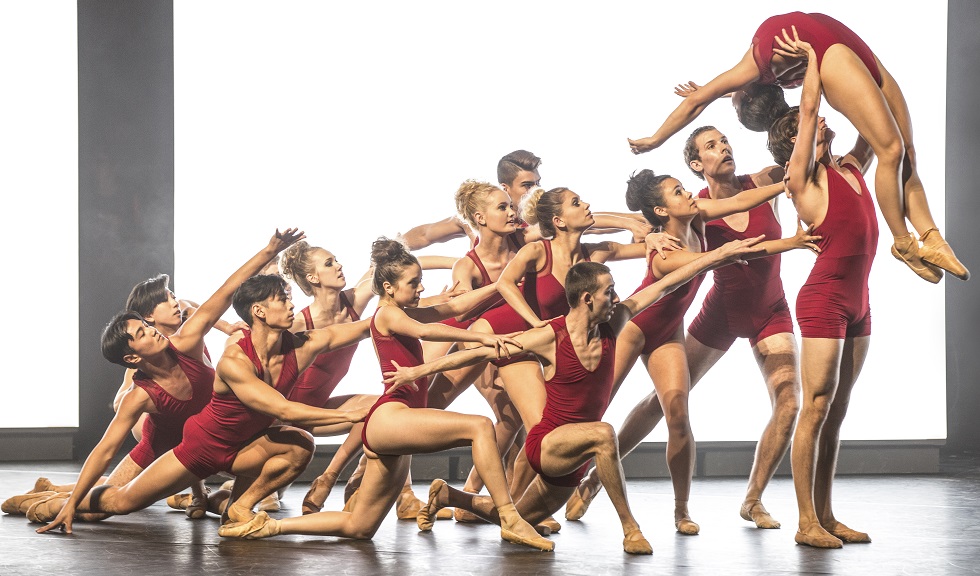 When it comes time for the final audition, Allegra’s partner bails for another gig, so Bella gives up her chance to dance with Damon for the judges. But he can’t go through with it without her, and the three of them try out as one. Either they will all make it in or none of them will. I’ll give you one guess what happens. Cue the final performance featuring the trio, whose red-and-black costumes I really hope were an homage to this. The number doesn’t have the oomph of the original film’s showstopper conclusion, but the ABC is saved!

Center Stage fans, what do you think of franchise’s modern twist? It certainly delivered on dance segments, but did they wow?