And the 2016 Emmy for Outstanding Supporting Actress in a Comedy Series will probably go to… Mom‘s Allison Janney.

Still, as brilliant as she is playing Bonnie Plunkett — a role for which Janney’s taken home the statuette two years running — we here at TVLine kinda sorta think it’s more Lead than Supporting, and that it’s kinda sorta confusing it’s not labeled accordingly.

That’s the main reason why we decided to zag where Emmy voters will most likely zig by leaving Janney off our ballot in favor of an octet of actresses who are equally wonderful (and might be more in need of some pre-nominations hype, to be honest).

Oh, and if you’re side-eyeing the fact that we only narrowed our list down to eight, bear in mind that’s the same number of women who got nods in this especially deep category in 2015. Let’s hope the Academy of Television Arts and Sciences goes all in again this year, yes?

Check out the gallery below — or click here for direct access — to peruse our choices, then sound off in the comments! 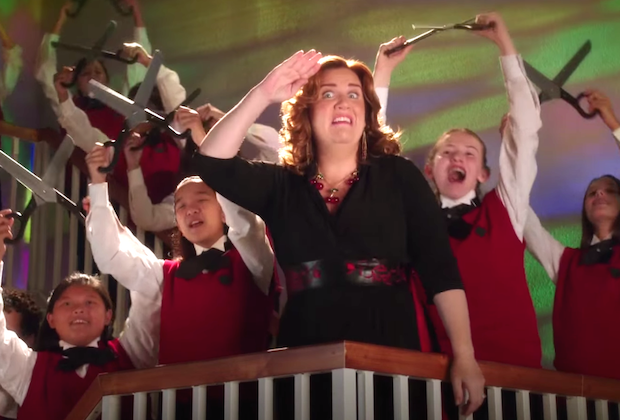