We’ve got questions, and you’ve (maybe) got answers! With another week of TV gone by, we’re lobbing queries left and right about shows including Girl Meets World, Supergirl, UnREAL and The Americans!

1 | We get that it was meant to reflect a big change in the characters’ lives, but could Girl Meets World have made high school seem any more terrifying or depressing? (It ain’t prison, people!) And how did the seniors get Riley’s home address to pay her a visit at the bay window?

2 | Which was grosser — Outcast‘s possessed Joshua licking cockroach guts off his bedroom wall or chewing off his own finger?

3 | Could this week’s Outlander have done with one less battle training montage? And how did none of Jamie’s black warpaint get on Claire’s face when they kissed at the end of the episode?

4 | Who else wants Game of Thrones‘ Lyanna Mornont to join Jon and Sansa on the road? (So young, yet so awesome!)

5 | Is it frustrating or fascinating that Preacher has yet to tell us who (or what) the guys chasing the entity inside of Jesse are? Or is it moot, because Google? 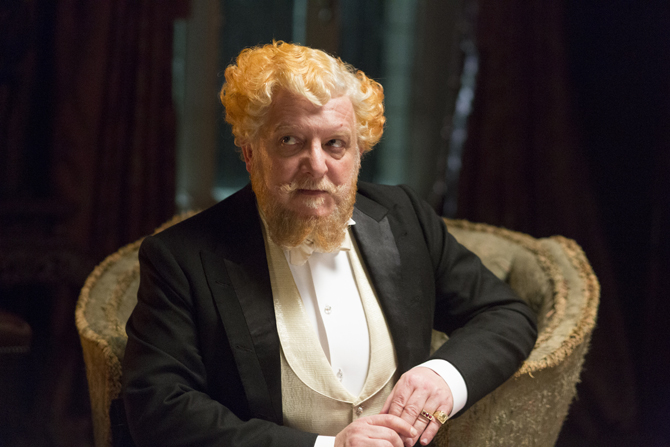 6 | Is anyone not hoping that, as a reader suggested, Penny Dreadful is only sending the hilarious Mr. Lyle to Egypt as a precursor to the introduction of the Mummy? On an unrelated note: Is Ethan ever going to find out that his late love Brona has been resurrected as Lily?

7 | Did you almost want to slap Game of Silence’s Gil when he set down his gun after cornering the warden? (And wasn’t it refreshing that doing so didn’t come back to bite him in the ass?) And given the finale’s final twist, wouldn’t Season 2 — especially Jackson’s mindset — have been rather dark?

8 | As “exciting” as the idea of Supergirl casting Superman is, doesn’t the idea “fly” against everything the DC movie/TV segregation has forced us to accept for the past 15 years? Or did the eventually coexisting Flash movie/series pave the way for a small-screen Supes?

9 | Isn’t it telling that So You Think You Can Dance‘s puking contestant has made more news for the Fox competition series this season than any of the actual auditions have?

10 | Considering the show’s title, was it a little ironic that everyone on Mistresses acted like a pre-wedding one night stand (that was approved by the fiancé) was the end of the world? 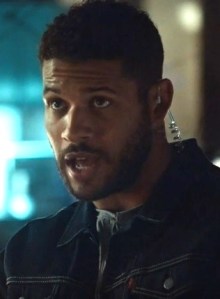 11 | Why was UnREAL‘s Jay so shocked by what was happening behind the scenes at Everlasting? He was there last season, wasn’t he? Or did he just not expect Rachel to be such a little Quinn? And do you think Rachel still lives out of that truck?

12 | Admit it, Rizzoli & Isles fans — you’re gonna miss Annabeth Gish as unhinged Alice Sands, right? Also, what are your wishes for the show/characters as this final season unfolds?

13 | Can CBS please greenlight a 30-minute Broadway Carpool Karaoke series and slot it behind The Big Bang Theory this fall?

14 | Is there any way The Bachelorette does not end with Jordan Rodgers winning and Chad storming in and punching him right before the proposal?

15 | Was Person of Interest revealing another “team” all kinds of cool (as well as logical), or did it only add to the frustration that the series is very much ending? Also, was the Secret Service response kind of slow (and puny) after POTUS was shot at? (Besides, would the president really have kept an outdoor speaking engagement after almost being bombed the night before?)

16 | Did seeing The Mindy Project return to the doc’s alma matter, Princeton, make anyone else want a flashback episode with college-aged Mindy dropping her one-liners at bars and frat parties?

17 | Could someone please get Feed the Beast‘s endlessly sniffling Dion a tissue? And while we know it’s the show’s conceit that the guys are opening their restaurant in the Bronx, would anyone not viewing the business as a future tax write-off really plan to open it in that abandoned warehouse district next to a grimy bridge? 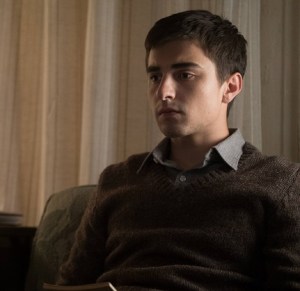 the final scene of The Americans played out, did anyone the tiniest bit wonder if it would be revealed that Stan had “recruited” his son to spy on the Jenningses? And did you recognize Philip’s son Mischa as Orphan Black drug dealer Ramone?

19 | Is Wayward Pines planning to kill off a Season 1 fave every damn week? That said, was it better to have one episode of Melissa Leo’s Nurse Pam than to have no Nurse Pam at all?

20 | What’s the point of American Ninja Warrior’s assorted Skip Across Wobbly Objects obstacles if every player breezes right through them? And of the new tasks, Pipefitter is pretty goofy, right?

21 | What did Stephen Colbert do to piss off David Letterman?

22 | What was Lip Sync Battle guest Cindy Crawford wearing (or not) in the bathtub that demanded cable-TV pixelation? And at some point, did this show become a lot less about accurate lip-syncing and more about costuming/props?

24 | Setting politics aside, did The Tonight Show‘s Jimmy Fallon — who hasn’t exactly been lauded for his interview skills over the years — conduct his best interview ever with President Barack Obama? 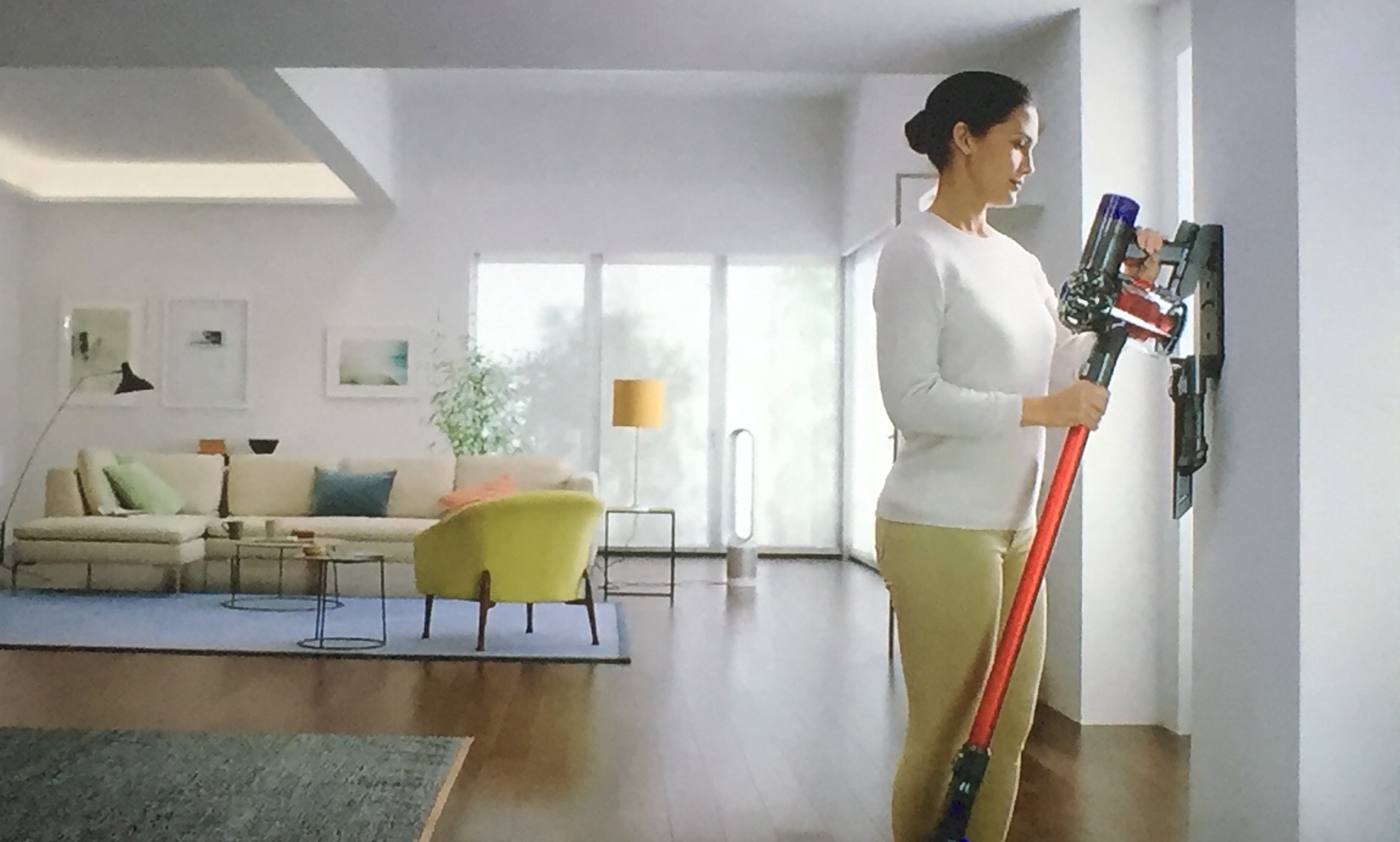 25 | If Nashville does have to trim its cast for the jump to CMT, which characters would you sacrifice?

26 | We get that your Dyson vacuum cleaner is handsome and all, but really? Hanging it up in the middle of your mod living room?