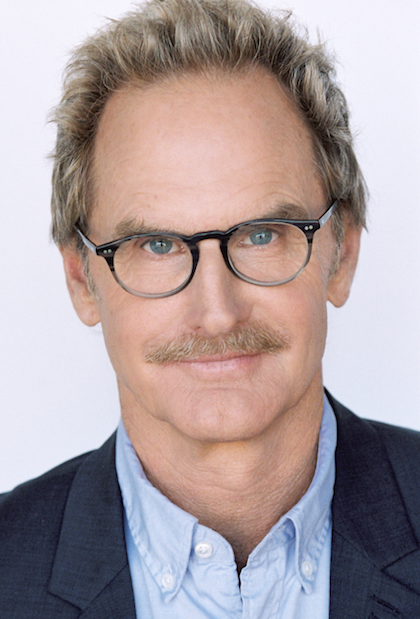 Beloved Justified baddie Jere Burns is once again up to no good, this time on TNT’s Major Crimes.

Burns — who currently plays Angie Tribeca‘s boss on sister network TBS — is set to guest-star on Major Crimes as Eliot Chase, a methodical and tightly wound former engineer who lost everything, including his job, wife and house, and now aims to make a bold statement against those who harmed him.

And exactly how does he plan to make that “statement”? With a big exclamation point, it sounds, seeing as he’s lugging around a bag full of guns when the MCD squad seeks him out after a deadly tow yard shootout.

Burns’ episode, “Moral Hazard,” is set to air Monday, Aug. 1. (In the same hour, Rusty bumps up against LAPD policy in an attempt to find more evidence related to the murder of Buzz’s father and uncle.)

The actor’s previous TV credits include Bates Motel, From Dusk Till Dawn: The Series, Burn Notice, Breaking Bad and, of course, Dear John.