We’re less than a week away from official 2016 Emmy nominating season, and that fact fills us with one part unbridled excitement, and one part nameless dread.

With 2015 Lead Actress in a Comedy Series nominees Lisa Kudrow, Amy Poehler and Edie Falco ineligible this time around, there’s a good chance we’ll see some real change in the category. But will the Academy of Television Arts and Sciences give us change we can believe in?

It’s a brutally deep field this year — TVLine’s own hotly contentious email thread on the subject yielded no fewer than two dozen worthy candidates! — which is why we only narrowed our list down to a not-entirely-realistic eight dream nominees. (That said, the Supporting Actress in a Comedy race actually had eight women in the running in 2015, so our hopes for an octet isn’t totally without precedent.)

Check out the gallery below — or click here for direct access — to see our picks, then tell us if they warrant a “Kween!,” a “Blerrrg!” or a cosmic knuckle sandwich! 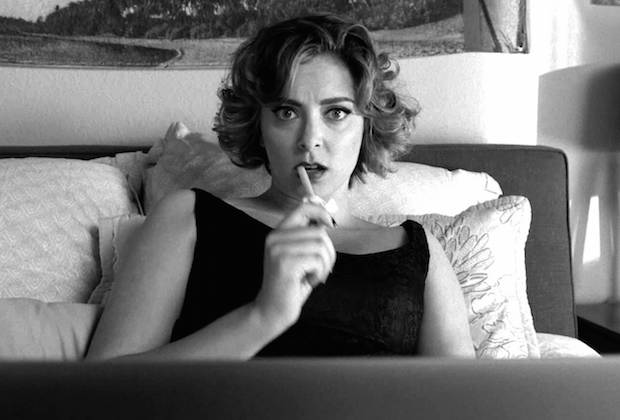