Arrow‘s latest evil mastermind is heading to Star City by way of Baltimore.

The character, tentatively named “Anton Church,” is a ruthless crime lord who sets out to fill the sizable void left by 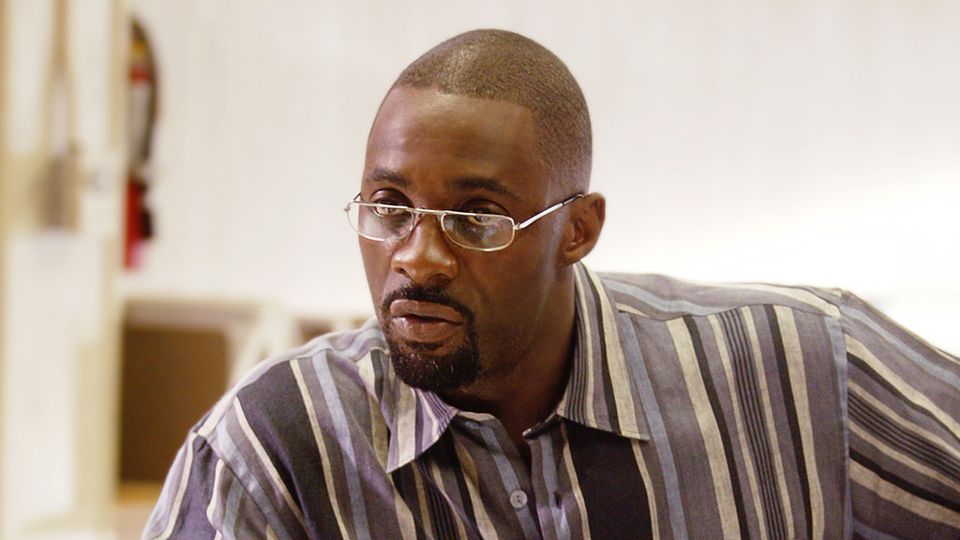 Damien Darhk and H.I.V.E. The initial casting notice describes him as an “apex predator” who “cuts his way through the shadows” by taking down “the biggest threat first.” (Um, he’s looking at you, Ollie Q.)

While the role is being likened to Elba’s classic Wire baddie, the breakdown also references ex-Game of Thrones actor Jason Momoa as a physical prototype.

In a recent interview with our sister site Variety, star Stephen Amell said this of the show’s new Big Bad (who is slated to debut in the show’s Season 5 premiere this fall):  “As far as I know, they don’t have superpowers. I’ll tell you that.”

As TVLine reported last month, Arrow is also casting series regular role of “James,” an “irrepressibly charming” contemporary of Oliver’s who is described as “a man on a mission” — out as he is to avenge a tragic, violent loss from his own, years-ago past.