At risk of waking the fire-breathing dragons* that live in the comments sections of the Internet, it is time for TVLine to begin its vociferous annual advocacy period known as Dream Emmy Nominees season. (*Yep, Game of Thrones fans, our picks won’t have you inviting us to a Red Wedding-style soiree.)

We’re kicking things off with the Outstanding Drama Series category, which went to HBO’s sprawling fantasy drama in 2015, following a two-year dominance by Breaking Bad.

After some ferocious debate (and a couple of strongly worded Instant Message exchanges), we’ve chosen a pair of dazzling newcomers, along with four exquisite series that have been uniformly snubbed from the Emmys‘ Drama Series dance, to join last year’s winner in a massive (and perhaps overdue?) shakeup of the category.

Did we actually snub 2015 nominees Homeland, House of Cards, Downton Abbey, Better Call Saul and Orange Is the New Black from our list of Dream Nominees? We did — and we accept your harsh Tweets of rebuke in advance! (Mad Men, also in the 2015 race for its final season, isn’t eligible this year.)

Check out the gallery below — or click here for direct access — then tell us if our picks warrant a “Yesss!,” “Noooo!” or trip to the guillotine! 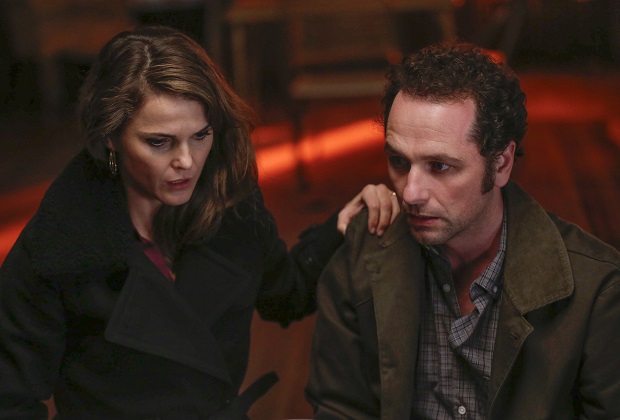