The television industry’s annual roller coaster of relief and devastation — more commonly known as Upfronts Week — has come to an end. Venerable series have been cancelled (RIP, Castle), long shots have earned additional seasons (party on, Sleepy Hollow!) and a whole slew of new programs have earned their place on the 2016-17 schedule.

But amid all the fall trailers and extravagant presentations from the broadcast nets, you might be wondering what became of certain buzzy pilots that failed to land series orders.

To that end, we’ve compiled a gallery of all the potential series — 44 of ’em, to be exact — that didn’t score a place on ABC, CBS, The CW, Fox or NBC’s lineups. Among the fallen projects: CBS’ Sarah Shahi-led Nancy Drew adaptation, NBC’s sequel to the 1999 film Cruel Intentions and ABC’s comedy vehicle for Happy Endings star Casey Wilson.

Though most of the below pilots have been passed over — meaning, they won’t be pursued any further — some will be redeveloped for the next pilot season, while others hope to find new homes on different networks. Whatever the case, we’ve denoted the current status of each one of ’em, along with the cast attached to each series-that-might-have-been.

Scroll through the photo gallery below — or click here for direct access — for our comprehensive guide, then hit the comments and tell us: Which pilot are you most bummed to see shelved? 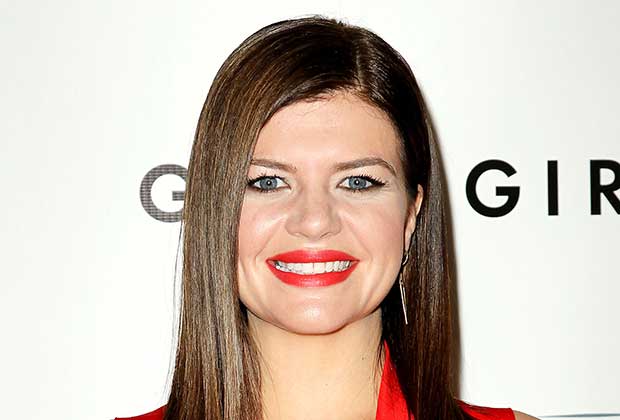