It’s shaping up to be, like, a hell of a summer at Camp Stillwater.

TVLine has an exclusive first look at the series premiere of the new Freeform thriller Dead of Summer(June 28, 9/8c), in which a seemingly idyllic 1980s camp is revealed to have its share of twisted — and occasionally deadly — secrets.

Executive-produced by Once Upon a Time‘s Adam Horowitz, Edward Kitsis and Ian Goldberg, Dead of Summer stars former Storybrooke resident Elizabeth Mitchell as Deb, a former camper who returns to run Stillwater.

This year’s crop of counselors, several of whom pop up in the photos below, includes Elizabeth Lail (Once) as Amy, Zelda Williams (The Legend of Korra) as Drew, Mark Indelicatio (Ugly Betty) as Blair, Amber Coney (Class) as Cricket, Paulina Singer (Gotham) as Jessie and Ronen Rubinstein (Orange Is the New Black) as Alex.

Scroll down for your first look at Dead of Summer‘s potential victims, then drop a comment with your thoughts on Freeform’s next mystery series. 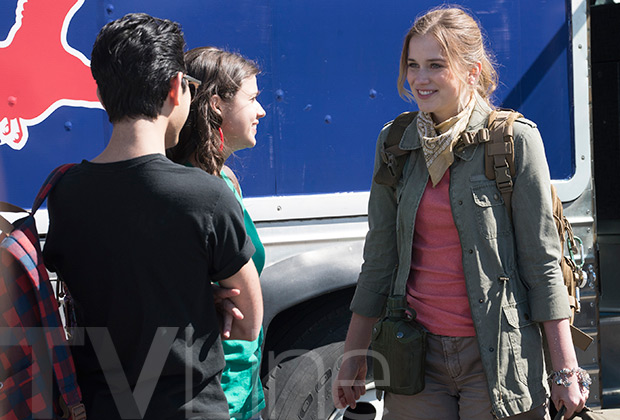 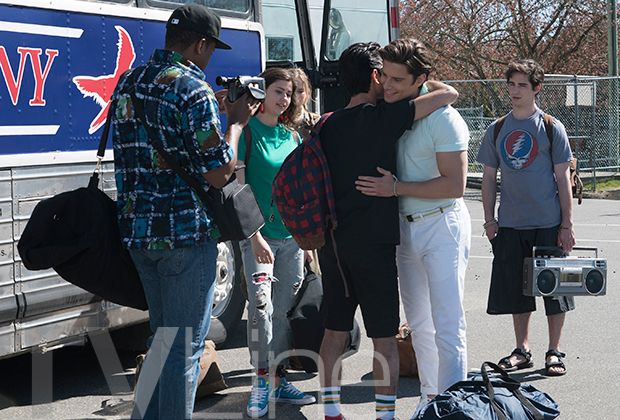 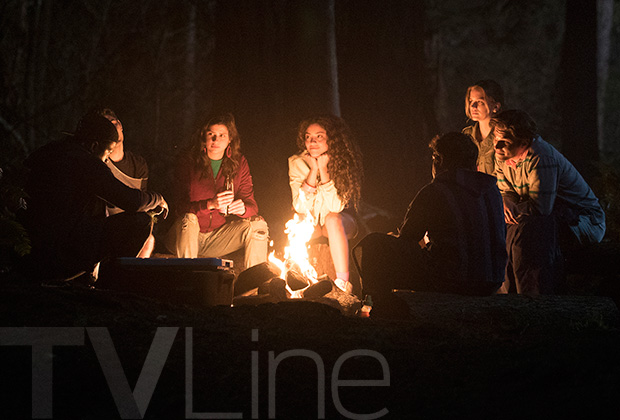