Thanks to The Bachelorette, we don’t have to check our calendars to know that V-neck season is officially upon us.

ABC on Thursday released photos of the 26 hopefuls vying for JoJo Fletcher‘s heart in the show’s upcoming 12th season (May 23, 8/7c), and even though we don’t know very much about these suitors — save for their names, most of which are “James” for some reason — that doesn’t mean we can’t start picking favorites.

I’ve already got my eye on several of these goobers, including Ali, who may or may not be the human form of Aladdin. (I mean, he hasn’t shown up on Once Upon a Time yet, so there’s some great crossover opportunity for ABC should they need it.)

But for some reason, it’s Wells — centered in the photo above — that has my vote. Of all the guys in the gallery, he’s the one I’d believe the most if he told me, “I have a soul.” Or maybe I’m just a sucker for a great denim jacket, who’s to say?

OK, now it’s your turn. Click through our gallery of guys below, then drop a comment with your top picks (and, of course, be sure to note which guys induce instant eye rolls.) 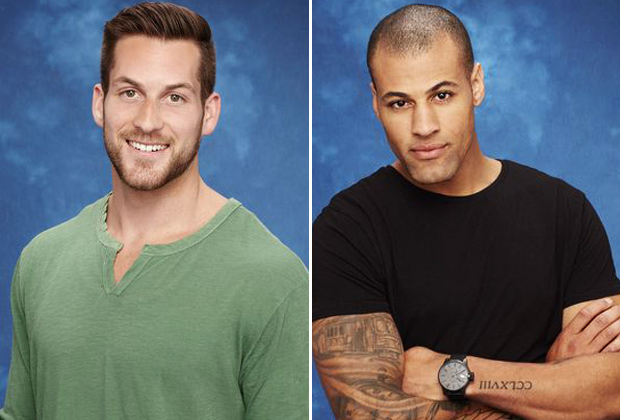