The network on Thursday gave a series order to the drama Notorious, inspired by the true-life stories of famed criminal defense attorney Mark Geragos and cable news producer Wendy Walker, who serve as executive producers. Promising a provocative look at the unique, sexy, and dangerous interplay of criminal law and the media, the series stars Perabo as Julia George and Daniel Sunjata (Graceland) as Jake Gregorian.

On the lighter side, 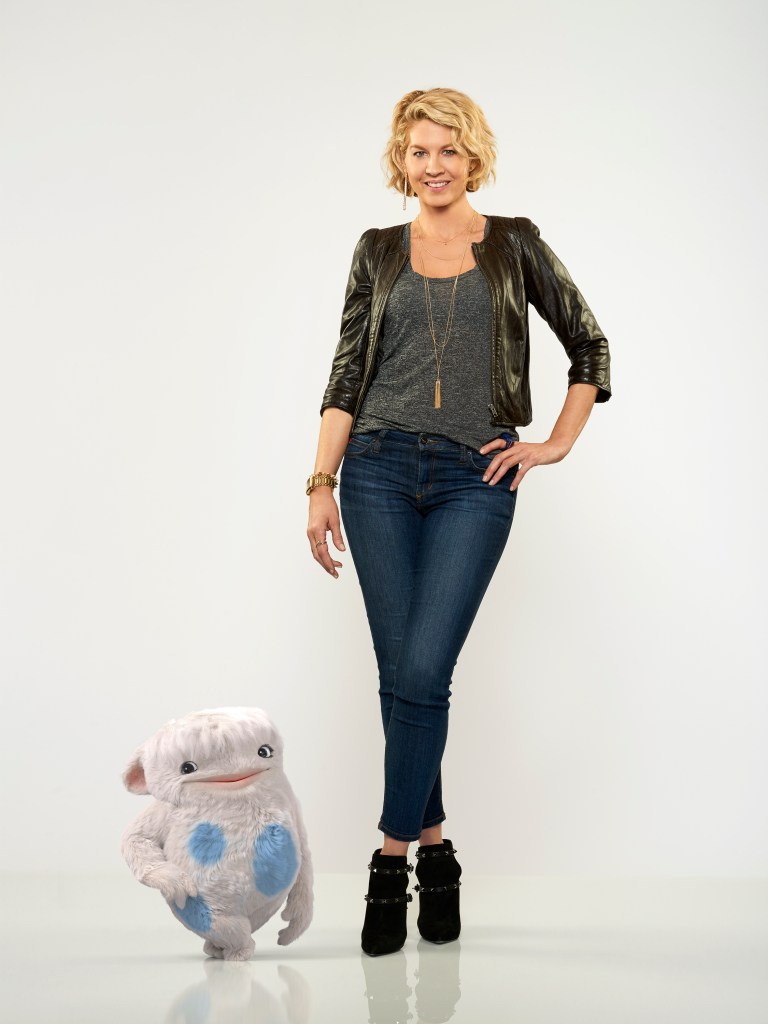 the comedy Imaginary Mary — from The Goldbergs‘ Adam F. Goldberg, David Guarascio and Doug Robinson — stars TV’s former Dharma as Alice, a fiercely independent career woman whose life is turned upside-down when she meets the love of her life – a divorced father with three kids. This triggers even more upheaval when the slightly unhinged imaginary friend (CGI’d, and voiced by SNL vet Rachel Dratch) she created as a child suddenly reappears to help her navigate the transition from single girl to a woman ready for a family.

Watch teasers for Notorious and Imaginary Mary below.