THE EPISODE | “The Magic of David Copperfield V: The Statue of Liberty Disappears” (May 4)

THE PERFORMANCE | Good lord, we never want to get on Elizabeth Jennings’ bad side. Because in the heated moments when the pragmatic spy loses control and says what she’s actually thinking, portrayer Russell is a scary force of nature. In Wednesday’s episode, the Jennings’ halfhearted argument about EST quickly escalated into a stinging discussion of past lovers, with Russell pointedly staring down Matthew Rhys’ Philip as Elizabeth reminded him she’d endured loss, too.

While an already crestfallen Philip looked the worse for wear, Russell made Elizabeth stand taller, doubling down on her anger, brazenly dredging up her husband’s past infidelity and lies and loudly reminding him that only her good graces had allowed him back in the house.

When their fight was interrupted, you could feel Russell simmering with Elizabeth’s rage, which eventually was directed at a sulky Paige. We’re sure Russell spoke words during the exchange when Elizabeth reminds her daughter how much she’s screwed things up for the family, but all we could focus on was Russell’s intensity, how she used her entire body (that vein in her forehead!) to express the covert operative’s frustration of never quite knowing whether their cover is about to be blown. Russell usually plays Elizabeth so pragmatic and reined-in, it’s easy to forget that the spy is a woman given to violence. Every once in a while, it’s nice to see the actress let the reins slip a little. 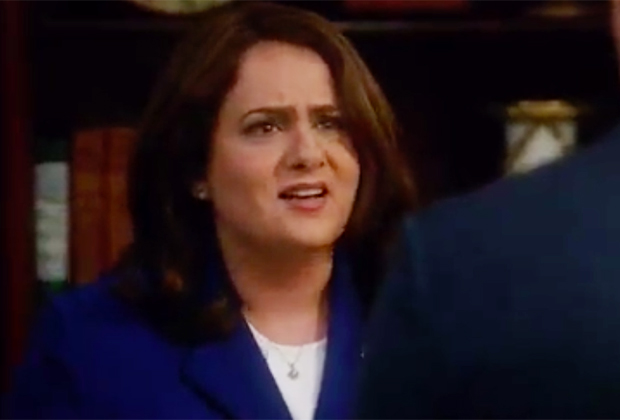 HONORABLE MENTION | Scandal‘s Susan Ross may have dropped out of the White House race this week, but Artemis Pebdani won us over with her layered performance as a woman — and, more importantly, a vice president — scorned. Susan’s scathing words for David (“I know I’m amazing! I’m witty and cute and funny and smarter than you! I’m incredible, David. I’m going to change the damn world, and that’s why this is over”) were long overdue, and Pebdani delivered Susan’s fury with all the smug satisfaction her speech deserved. That emotional breakdown in the scene’s final moments, a refreshing turn for a character so often relied upon to keep things light, was the cherry on top of an already delicious performance. 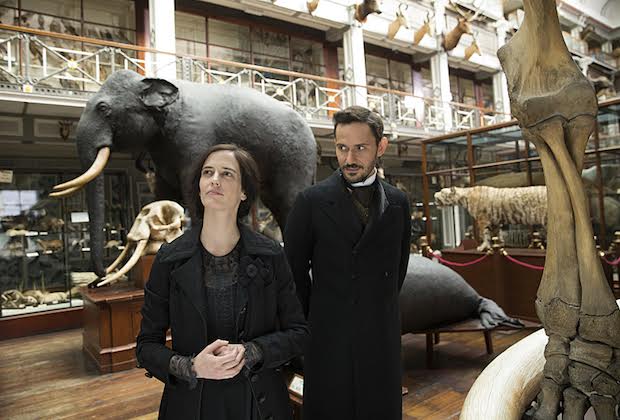 HONORABLE MENTION | From the moment that Christian Camargo uttered his first line in the third season premiere of Penny Dreadful, making the most of that delicious John Logan dialogue, we were putty in his hands. The sincere enthusiasm that the actor put into the way that his zoologist character, Alexander Sweet, marveled at the wonders of the animal kingdom — including the underrated sheep — was not only disarming but contagious. And, by the time “Noah in his ark” confessed to natural history museum guest Vanessa (Eva Green, sublime as ever) that his favorite exhibits were “mostly the unloved ones, the unvisited ones, the cases that get dusty and ignored,” even she couldn’t help but be taken in. 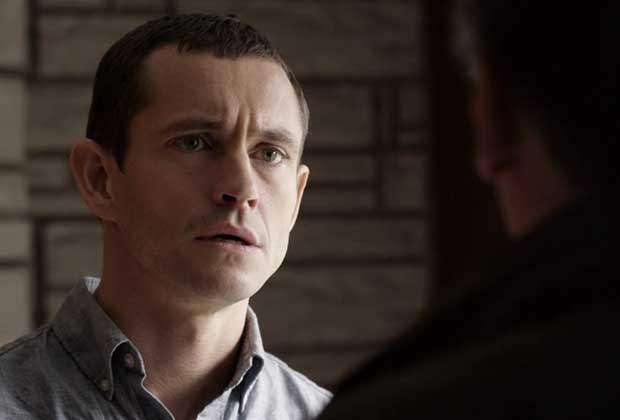 HONORABLE MENTION | In the course of just seven episodes, Hugh Dancy has made his last TV alter ego, Hannibal’s Will Graham, seem downright chipper in comparison to the tormented cult leader he’s currently playing on Hulu’s The Path. As Wednesday’s installment drew to a close, Cal was informed that he is not destined to take over as leader of the Meyerist Movement, after all — and, what’s more, Meyerism might not even be real. In a matter of seconds, Dancy took Cal from stunned sadness to blind rage, as he murdered the man who had delivered such infuriating news. Then, as Cal cleaned up the grisly scene and washed off Silas’ blood in the shower, he reverted back to a scared man who seemed to recognize he’d lost all control. Sure, Dancy does an excellent job of making us fear Cal, but he’s even better at making us pity the man — and we applaud him for making such a messed-up character seem worthy of sympathy.