Doctor Who fans, the suspense is over: The new companion has been unmasked!

Mackie, who is currently starring in The Curious Incident of the Dog in the Night Time in London’s West End, said in a 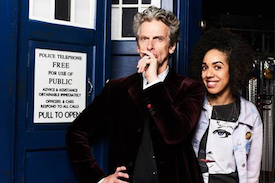 lengthy statement: “I’m incredibly excited to be joining the Doctor Who family. It’s such an extraordinary British institution, I couldn’t be prouder to call the TARDIS my home! Peter Capaldi is such a brilliant actor, and his Doctor is such a wacky and wonderful character, I can’t wait to see what adventures are in store for him and Bill throughout time and space.

“Reading the script at the audition I thought Bill was wicked,” she continued. “Fantastically written, cool, strong, sharp, a little bit vulnerable with a bit of geekiness thrown in — I can’t wait to bring her to life, and to see how she develops through the series.” 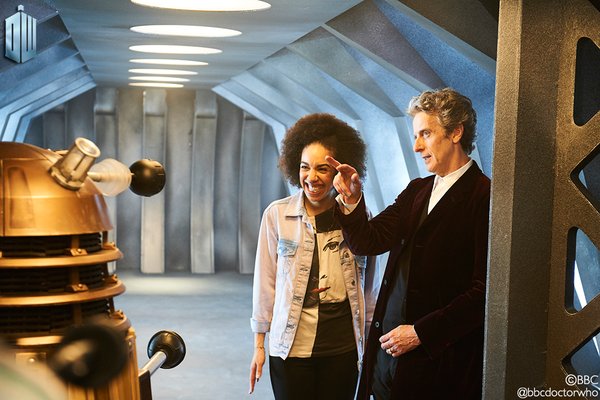 Mackie’s inaugural Doctor Who season will be exec producer Steven Moffat’s last. The auteur announced in January that he would step down as showrunner after Season 10, replaced by Broadchurch scribe Chris Chibnall.

“A new face in the TARDIS, a new voyage about to begin: welcome aboard the amazing Pearl Mackie,” Moffat gushed in a statement. “This is where the story really starts.”