For a guy who claims to be unlovable, The Originals‘ Klaus Mikaelson sure does have a lot of special ladies in his life.

Friday’s episode (The CW, 9/8c) marks star Joseph Morgan‘s first turn as director — he knows actors usually have to wait until at least Season 5 to direct an episode, but as he says, “This is my season five” as Klaus — and while we had him on the horn, we used the opportunity to sort out his character’s many complicated relationships, which only seem to get messier by the week.

“I suppose everybody has a slightly different take on it, from the fans to the writers to the actors,” Morgan tells TVLine. “But my take on it is this: There’s not one woman that Klaus is like, ‘That’s who I love! It’s definitely her above everyone else!'” 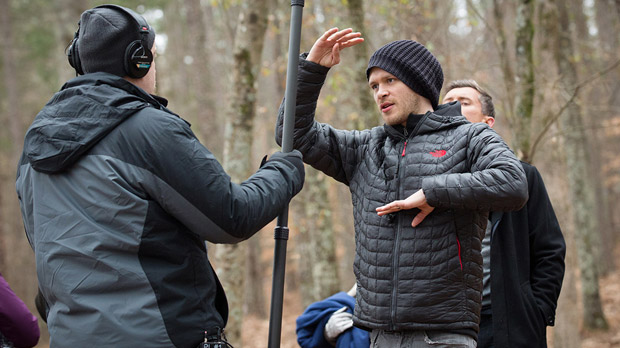 And that “her” could mean any number of people, from Hayley, the mother of his child, to Caroline, the one that got away, to Cami, the woman who sees the man inside the monster. So… why haven’t any of these relationships stuck?

“He’s a tortured soul, and that’s why he doesn’t have a relationship that works with any of them,” Morgan concedes. “If you really think about it, we haven’t seen him have a single relationship that lasts in the whole course of him being on both [The Originals and The Vampire Diaries]. I think that speaks volumes.”

Click into our gallery for Morgan’s thoughts on Klaus’ carousel of ladies, then drop a comment with your own thoughts: How do you hope these complicated relationships (eventually) sort themselves out? 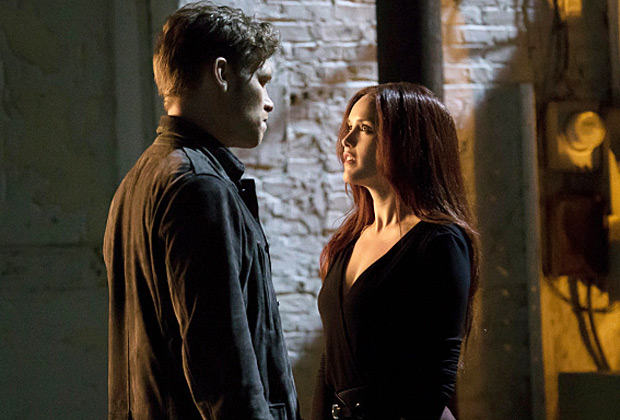