As of 6/5c on April 4, the citizens of Townsville are breathing a little easier, knowing their beloved trio of pint-sized sheroes are officially back in action.

Cartoon Network on Monday debuted back-to-back episodes of The Powerpuff Girls, a reboot of the classic series which ran from 1995 to 2004. And despite negative connotations surrounding the word “reboot,” much of the show remains unchanged; Blossom, Bubbles and Buttercup — though voiced by different actresses this time around — still master the delicate balance of being adorable and deadly like pros.

The first episode, appropriately titled “Escape From Monster Island,” sent the girls to Monster Island — where else? — on a mission to save the Mayor. (Of course, the true drama of the episode stemmed from Blossom and Buttercup battling it out for Bubbles’ extra Sensitive Thugs concert ticket.) The follow-up episode, “Princess Buttercup,” featured the return of the girls’ most spoiled adversary, Princess Morbucks, as she carried out her latest plot to become one of the PPGs.

Though this isn’t an official review of the new series, I feel the need — as a lifelong supporter of the Powerpuff Girls — to throw in at least one of my two cents: While it’s only natural to gripe about the girls’ new voices or the lack of involvement from original creator Craig McCracken, I urge naysayers to judge this reboot with an open mind.

Unlike so many other TV reboots, and we all know there are far too many, this one seems to take everything we loved about the original series into account, even while adjusting it for a 2016 audience.

With all of that in mind, give the reboot your honest grade below, then drop a comment with your full review. 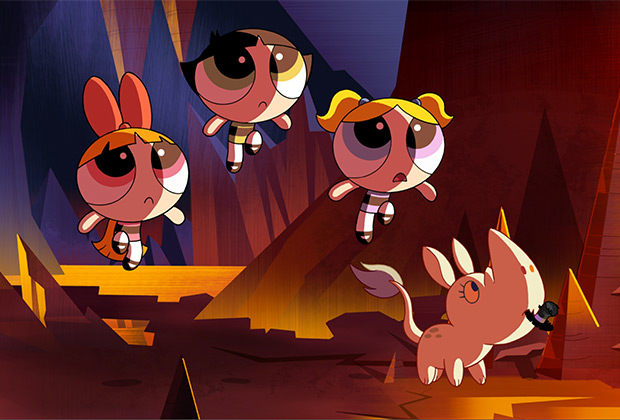