We’ve got questions, and you’ve (maybe) got answers! With another week of TV gone by, we’re lobbing queries left and right about shows including Girls, Agents of S.H.I.E.L.D., Arrow and Scandal!

1 | Now that we know Grimm‘s Adalind is on her way back to full Hexenbiestiality, how much are you looking forward to the inevitable second round of her fight with Juliette, er, Eve?

2 | Which Sleepy Hollow Witness moment did you enjoy more: Ichabod and Abbie bantering over pastries at the start of the episode, or their brief-but-meaningful embrace at the end? 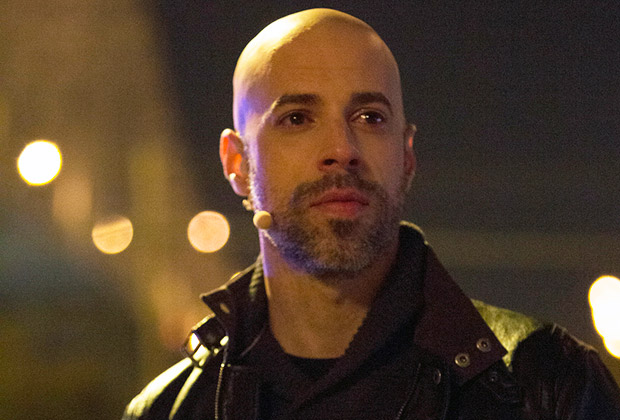 3 | If most of The Passion‘s musical numbers were pre-taped, why were all the actors still wearing their microphones and in-ear monitors?

4 | Whether or not The Good Wife‘s Alicia cared if one of her hubby’s constituents noticed her getting, um, handsy underneath a restaurant table with Jason, wouldn’t/shouldn’t she have held off from the lewd act until her pal Lucca had headed home for the night — not just to the bar to grab some chips?

5 | Which was the bigger bummer, Walking Dead fans — that Denise was killed just as Daryl was becoming a sweet stand-in for the brother she lost, or that she was killed before she got to tell Tara she loved her? Also, how did you interpret the look on Morgan’s face after Carol left — is he gonna bring her back or run off with her?

6 | Any other Girls watchers 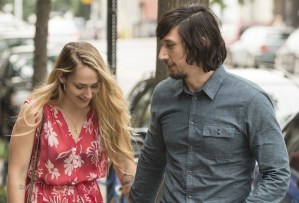 surprised by how much you’re loving Adam and Jessa as a couple? Who knew!

7 | Is Once Upon a Time’s Henry going to tell any of his Operation Firebird teammates that the Author’s pen is “alive” somewhere?

8 | Who was oddly slower to drop a massive bombshell: Castle‘s Rick, waiting overnight to tell Kate about his utterly remarkable L.A. discovery, or Arrow’s Felicity, who a few weeks back didn’t immediately tell Oliver that her long-lost dad resurfaced?

9 | Was there a Bechdel test mention mandate on Monday? (Crazy Ex-Girlfriend, Jane the Virgin and The Magicians all referenced it!)

10 | TVLine reader tvjunkie asks: “How exactly did [Gotham‘s] GCPD explain that even though Gordon supposedly beat the cop to death with a crowbar, he had absolutely no blood spatter on his clothes?”

11 | Though Boyz II Men’s Wanya Morris was easily one of Dancing With the Stars‘ best premiere-night contestants, weren’t you wondering where his energy and enthusiasm was during Fox’s Grease: Live? 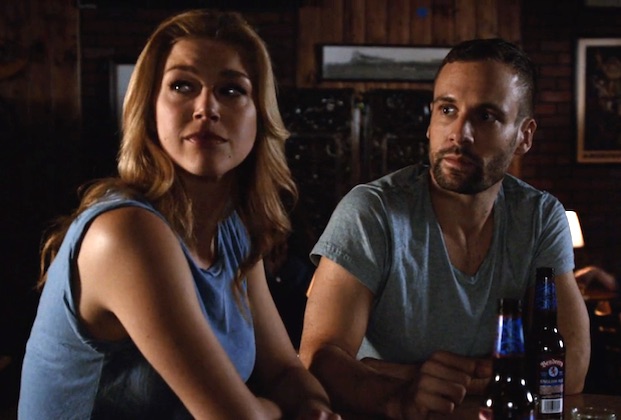 did you shed during Agents of S.H.I.E.L.D.’s goodbye to Bobbi and Lance? (And who specifically pushed you over that emotional edge, Jemma or Mack?) And wasn’t it nice of ABC to give Bethany Joy Lenz a role on the show after recasting her on The Catch?

13 | Did Fresh Off the Boat really pass up a mini Marry Me reunion, even though Casey Wilson and Ken Marino were in the same episode?

15 | During The Flash, were you thinking what we were thinking, that Jesse’s metahuman detector watch was going off because of Wally’s presence? 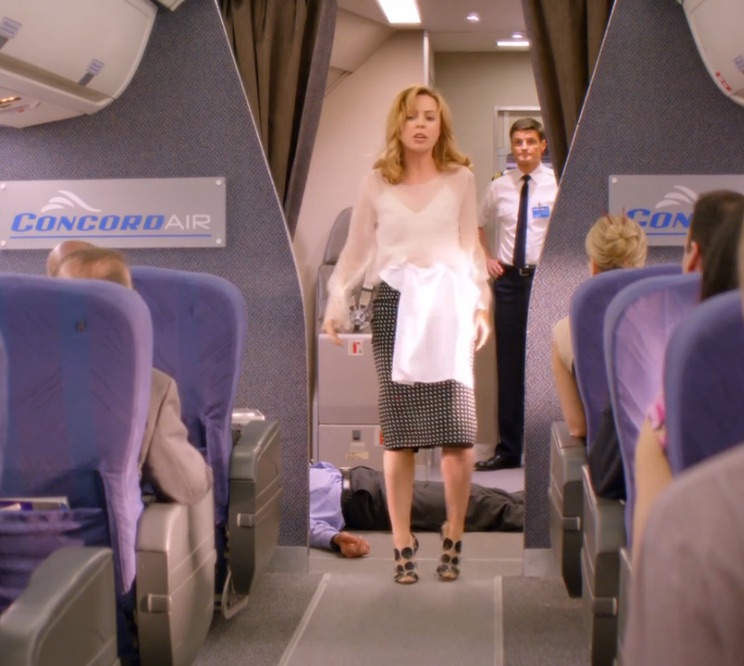 16 | Can someone at NBC’s Heartbeat tell us how to book a flight on this airline with the three-foot-wide aisles?

17 | If you had to serve on the People V. O.J. Simpson jury for that many sequestered months, would you have been that woman running and screaming for her life, too? And was the show’s use of “Another One Bites the Dust” the year’s best music cue?

18 | Watching Criminal Minds, were you surprised to be more moved by the goodbye to Reid versus Garcia?

19 | Even at the glacial… pace… they have steadily… maintained, where are Arrow’s island flashbacks possibly leading?

20 | On Nashville, did Cash really tell teen brat Maddie, “You’re more mature than you know”?! And do you, like many TVLine readers, suspect that Frank — and not newcomer Vita — had something to do with the missing $500?

21 | After Falcon Crest‘s Jamie Rose (Vickie) guested last week and with William R. Moses’ (Cole) appearance this week, we gotta know: Who at Grey’s Anatomy remembers the primetime soap as fondly as we do? (On a similar note, who at Crazy Ex-Girlfriend staged a mini-Santa Barbara reunion by having both Gina Gallego and John Allen Nelson aka Santana and Warren appear in this week’s episode — and how can we thank them?) 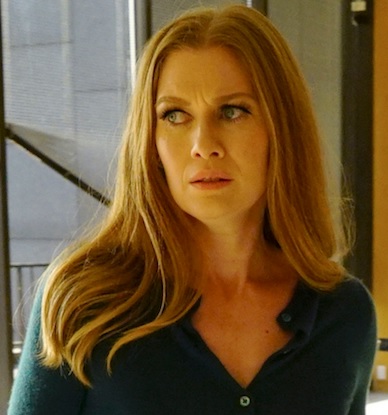 23 | Can we please declare Mireille Enos’ humongous false eyelashes on The Catch too distracting — and begin to dial back on TV’s overall trend of outlandish lash blasts? Also, raise your hand if you’ve ever seen in real life a “clear board,” as opposed to the standard-issue white board?

24 | During the oft-bizarre Baskets‘ first season, who was the better corporate sport: CostCo or Arby’s?

25 | Was American Idol judge Jennifer Lopez throwing shade, showing her ignorance or just having a brain fart when she could not remember the name of legendary rock mentor Stevie Van Zandt during MacKenzie Bourg’s critique this week?