Warning: Stop right there if you have yet to watch Thursday’s Mom. This is your one and only warning.

Mom just lost one of its own to a drug overdose.

Jodi (recurring guest star Emily Osment) died unexpectedly in Thursday’s episode after falling off the wagon with her fellow recovering addict boyfriend. Her untimely death came after numerous warnings from sponsor Christy about not entering a relationship so soon after getting sober.

Though “Diabetic Lesbians and a Blushing Bride” focused mainly on the nuptials of Marjorie and Mr. Perugian, and the struggle to get Perugian’s old-fashioned sister (Rhea Perlman, Cheers) to agree to attend his wedding, the final five minutes cast a shadow over the entire installment as Christy received a heartbreaking call from the authorities regarding Jodi’s fate.

When asked by Jill whether Marjorie had the right to know, Christy advised everyone to keep quiet on their friend’s big day, not to upset her before her honeymoon.

The episode was followed by a PSA featuring series stars Anna Faris, Allison Janney and U.S. Surgeon General Dr. Vivek H. Murthy to bring awareness to the alarming rate of drug overdoses occurring daily across the United States (watch it here). It was proceeded by a chilling vanity card from executive producer Chuck Lorre: 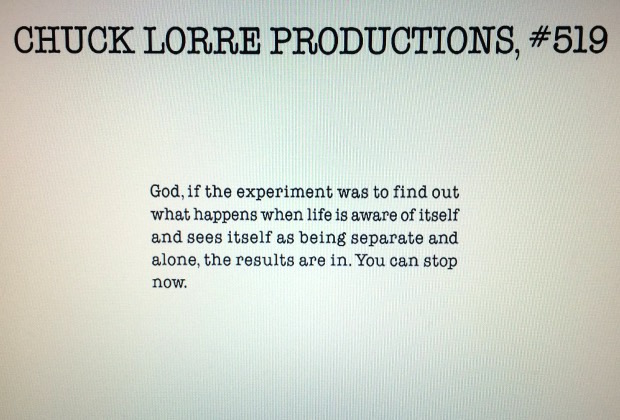 “It felt important to the entire writing staff, including myself, that you don’t lose sight of the fact that this is a life and death issue,” Lorre said in an interview with THR when asked whether it was ultimately necessary to have Jodi overdose. “Even though we’re doing a comedy… from the very beginning we’ve tried to make this show about recovering from alcoholism and drug addiction and to do that without ever acknowledging the harsh reality of it seemed to be a cheat.”

How are you feeling after Mom‘s shocking death? Sound off in the comments.