“It just might end up being a regular lacrosse game,” a hopeful Lydia mused ahead of the Beast’s assault on Beacon Hills High during Tuesday’s Teen Wolf. “It’s possible, right?” (Sorry, friend. Not on this show.)

Despite the best efforts of Scott’s pack, the episode indeed ended with the Beast of Gévaudan bro-ing his way onto the lax field, with only li’l Liam and his tiny paws of justice standing in its way.

Of course, a million other things happened before this, so let’s rewind a bit…

R.I.P., PARRISH? | The only thing more surprising than discovering that Parrish is dead… was discovering that he’s been dead for as long as we’ve known him. The Hellhound got very chatty once Argent, Gerard and Lydia stuffed him in a big-ass ice box, leading him to exclaim, “Jordan Parrish died. There is no Jordan Parrish.”As far as I can gather, the Hellhound consumed Parrish’s body when that bomb went off in  Afghanistan, and the ‘hound has been cruising around town in borrowed skin ever since. (Damn it, Teen Wolf, I was this close to finally understanding you!)

BACK IN THE GAME | The phrase “you don’t know what you’ve got ’til it’s gone” couldn’t ring more true with Coach Bobby Finstock. I was over the damn moon when Scott and Stiles visited him at rehab — where, much to the surprise of absolutely no one, he’s pretending to have an alcohol addiction — and now I want him back on the show every week. Sure, he wasn’t exactly “helpful” when Scott asked him to throw the game, but has he ever really been helpful? If he somehow turns out to be the Beast, I’ll die happy.

* I know we’re still riding high on Cloud “Stydia” after last week’s episode, but how amazing was the look on Stiles’ face when the Desert Wolf asked Malia if she was trying to protect him?

* Mason and Corey sitting in a tree…

* Who lied to Kira and told her she was fine? She is not fine. (I do, however, really like that tree she has on her bedroom wall. I just noticed that this week.)

* I almost didn’t recognize Lydia when she wasn’t screaming in pajamas.

* I also almost forgot that Scott and his friends still play lacrosse. (Actually, I did forget.) 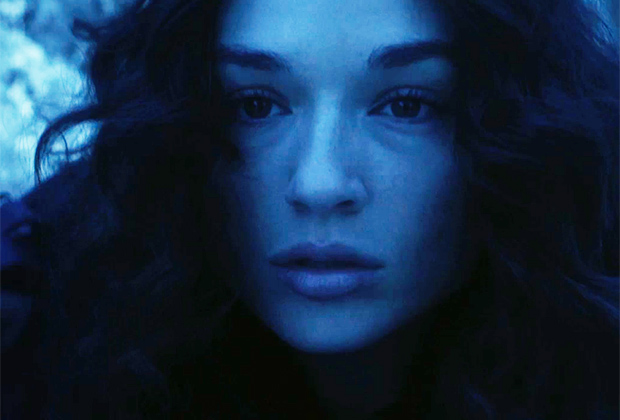 Your thoughts on this week’s Teen Wolf? New theories about the Beast? Drop ’em all in a comment below.