Could we be any more excited about NBC’s quasi-Friends reunion? Not likely, especially after viewing this first extended clip of the Central Perk Crew getting their ’90s reminisce on during Must See TV: An All Star Tribute to James Burrows (airing Feb. 21 at 9/8c).

The 90-second clip kicks off with David Schwimmer explaining to host Andy Cohen how Burrows took him under his directorial wings during the show’s near-decade run, but it’s Lisa Kudrow who livens things up by sharing how the sitcom vet assigned iconic nicknames to each member of the cast. That, in turn, leads to a discussion about the Friends casting process, and a hilarious revelation about who did — and did not — have to audition.

Press PLAY below and then hit the comments with an answer to this question: Do you plan to catch up with old Friends on Feb. 21? 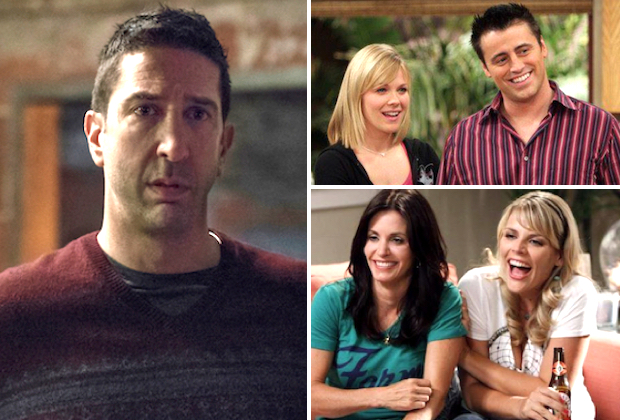