The Good Wife is, quite literally, going out with a bang — and Blair Underwood will be a part of the turmoil.

The L.A. Law vet is set to guest-star on the CBS drama’s final season, according to The Hollywood Reporter.

Underwood — who most recently recurred on Marvel’s Agents of S.H.I.E.L.D. — will play Henry, a middle-class motel owner still mourning the death of his teenage daughter, who was struck by a random bullet. Determined to fight back against gun violence in his community, Henry finds himself in court defending his methods.

As previously reported, neither Will nor Kalinda will appear in the show’s remaining episodes, but co-creators Robert and Michelle King are reaching out to other past guest stars to make final appearances.

* Starz on Wednesday greenlit The White Princess, a sequel to its 2013 miniseries The White Queen. Slated to air in 2017, the eight-episode limited series tells the story of England’s War of the Roses from the perspective of the women involved.

* Amy Gumenick will return to Arrow as Cupid in a March episode, per CBR.

* WGN America has released the key art for Underground, its upcoming drama about a group of slaves who attempt the greatest escape in history. The series bows Wednesday, March 9, at 10/9c; scroll down to see the official poster, which features stars Aldis Hodge and Jurnee Smollett-Bell. 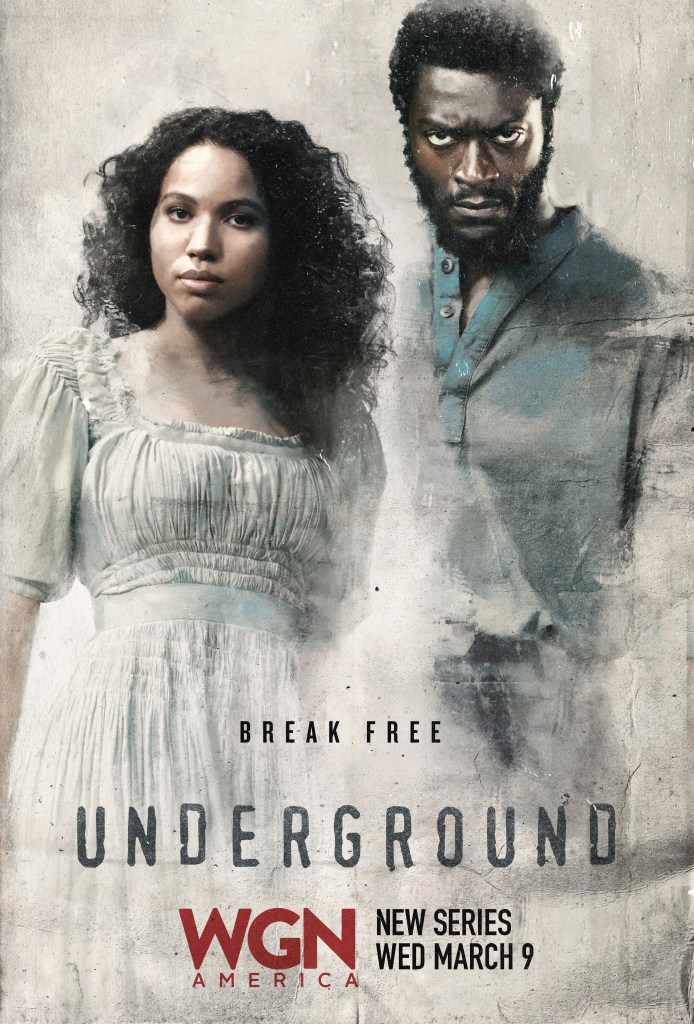