It’s looking good that the sands in Days of Our Lives‘ iconic hourglass will continue to flow.

NBC is hopeful that it will successfully renew its contract with surviving soap, which celebrated its 50th anniversary last November.

“We’re happy with where Days was this year,” NBC entertainment chairman Robert Greenblatt tells TVLine. “We have a negotiating period that starts in February. Stay tuned.”

Although the show’s current deal doesn’t expire until September, Days famously tapes many months in advance — as such, it will actually fulfill production of episodes under the current deal as early as March. The good news is that NBC entertainment president Jennifer Salke is “optimistic” a successful re-negotiation will take place.

“We’ve been really happy with the show,” Salke says. “I’ve been over there seeing Ken [Corday, executive producer] and the team and the new writers. They’re an incredible group and we love the show. They got a [ratings] bump in the fall for their 50th anniversary. There’s a creative resurgence and exciting storytelling going on right now.”

Days also experienced a jump in ratings the week of January 4, when the big storylines were Maggie deciding whether Brady or Eric would receive the heart of her brain-dead son Daniel, and Hope angrily shooting Stefano over the death of her beloved Bo. The show enjoyed its highest rating in the 18-49 demo (0.6) since July 14-18, 2014. Season-to-date, Days has grown 3 percent versus last season in total viewers.

“I’m optimistic,” Salke adds. “We need to negotiate with Sony [Pictures Televi- sion], but I’m optimistic. We would like the show back.” — By Michael Maloney

Do you hope there are more Days to come? Have you seen a resurgence? 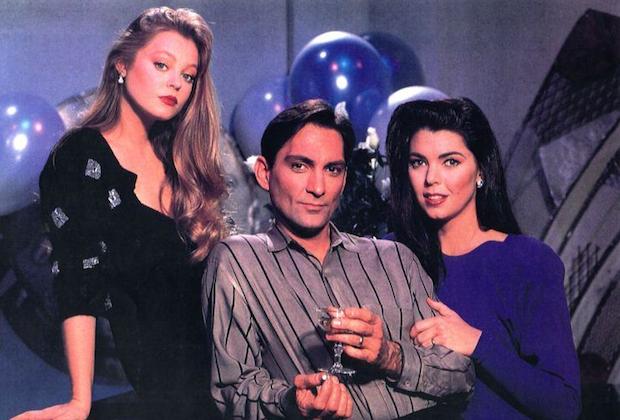