We’ve got questions, and you’ve (maybe) got answers! With another week of TV gone by, we’re lobbing queries left and right about shows including Downton Abbey, Pretty Little Liars, American Crime and Mom! 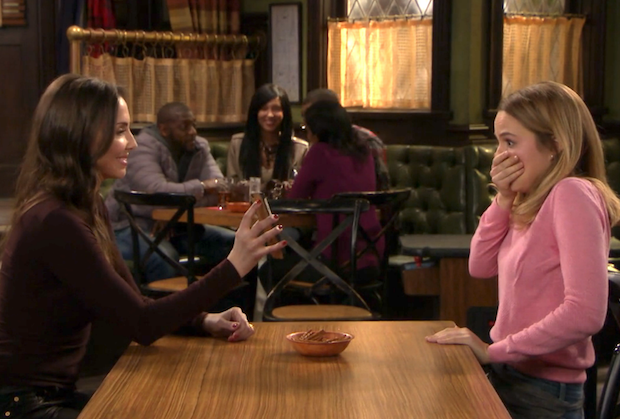 1 | During last week’s East Coast Undateable broadcast, what on Earth did Whitney Cummings actually show Bridgit Mendler to startle her?

2 | If Hawaii Five-0’s Danny is apparently still dating Amber, why didn’t we ever see her with him at Kono’s wedding? And for how long is the SFPD paying for Abby to fly back and forth to observe the Five-0 team? 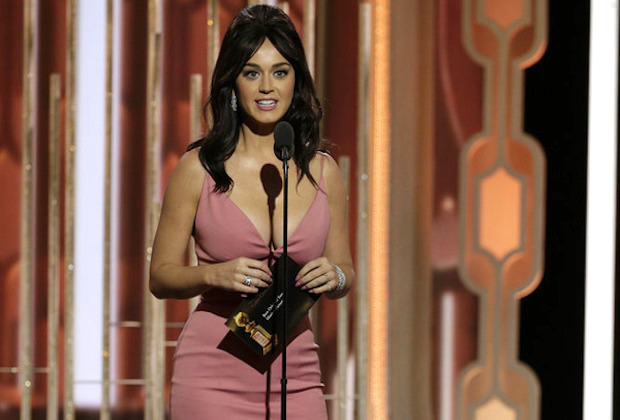 Are we sure this was Katy Perry and not Zooey Deschanel?

4 | Can Tom please hurry back to Downton Abbey already?

5 | Madam Secretary viewers: How long do you think Henry’s DIA resignation is going to stick? And were you surprised that the show didn’t somehow save Dmitri?

6 | How relieved are you that The Good Wife‘s Peter lost any hope for winning the presidential nomination, which, hopefully, means the election storyline is over?

8 | Did all of the Pretty Little Liars‘ parents become more attractive during the five-year time jump? Like, we’re not imagining that, right? 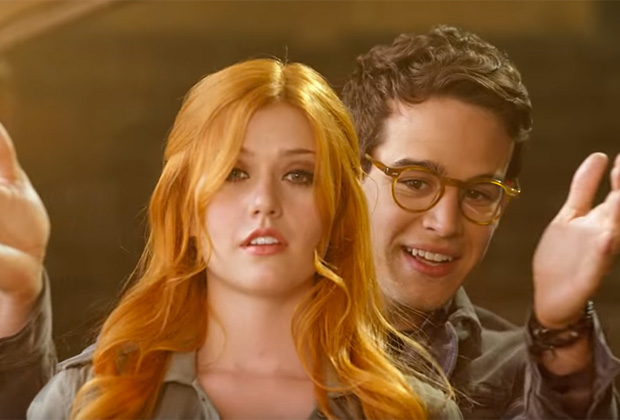 9 | On Shadowhunters, which is more obvious: Simon’s feelings for Clary, or Clary’s carrot-hued dye job?

10 | Is Fox’s Second Chance bat$#*!-crazy in a way that reminds you of Sleepy Hollow’s own pilot?

11 | Anyone else catch black-ish‘s Tracee Ellis Ross laughing into her hand in the background of one of the kitchen scenes?

13 | Given the vast number of murders that occurred at American Horror Story’s Hotel Cortez, shouldn’t a helluva lot more ghosts have attended Liz and Iris’ “staff meeting” in the finale? 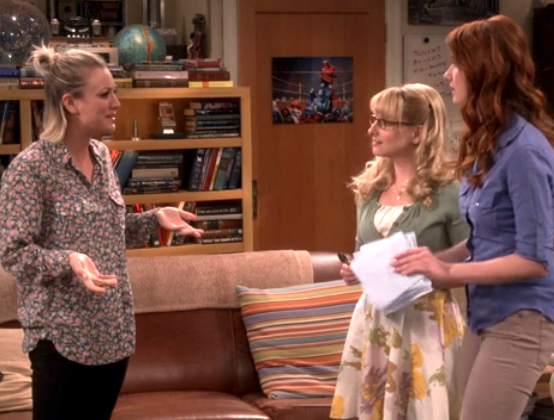 14 | When did Big Bang Theory‘s Penny and Emily become friendly enough to discuss having movie nights? And would a montage of Sheldon being sick have included Penny singing “Soft Kitty” if it weren’t for a certain pending lawsuit?

15 | Does it worry anyone else that Mom‘s best episodes in Season 3 have focused on Christy and Bonnie’s family, despite the show’s obvious effort to focus more on their AA group? And regardless of his age (64), does Harry Hamlin look old enough to play Sara Rue’s father?

16 | By referencing Drake in the opening scene of Degrassi: Next Class, are we to believe that both the rapper and the character he played on Degrassi exist in the same universe? If they ever met, would Canada simply… implode?

17 | Seriously how much is that car company paying Matthew McConaughey?