Supernatural is going back in time to Season 5, with an assist from fan fave Bobby Singer — and another hunter pal.

Jim Beaver will reprise his role as the Winchesters’ beloved father figure in an upcoming Season 11 installment, TVLine has learned exclusively. 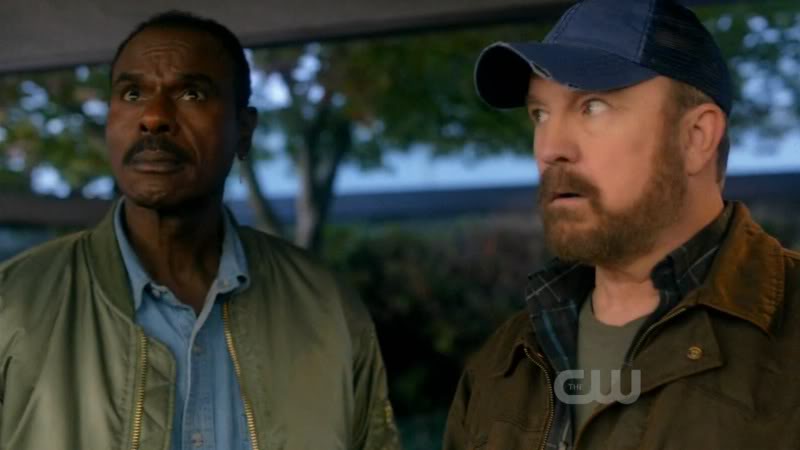 The actor — who was last seen on the CW series providing help from Heaven in Season 10’s “Inside Man” — will appear via flashbacks in Episode 16, alongside Steven Williams as hunter Rufus (who was killed during Season 6).

“[Dean and Sam] are going to be investigating an old case that was once investigated by Bobby and Rufus,” in what would have been Season 5, executive producer Jeremy Carver tells TVLine.

“There’s a lot of great throwbacks to things that happened” during that season, the EP continues, including “the wonderful relationship between Bobby and Rufus. That’s going to be a really neat episode.”