We’ve got questions, and you’ve (maybe) got answers! With another week of TV gone by, we’re lobbing queries left and right about shows including Supergirl, NCIS, American Horror Story and The Daily Show!

1 | Did your old-school Evil Dead freak flag fly high and proud (and bloody) on Saturday, as the Ash vs. Evil Dead season finale closely evoked the early films?

2 | Did any Galavant fans not familiar with Simon Callow spend an amount of time trying to figure out who was playing the heavily bearded fortune teller? (Any other guesses of “Martin Short”?) And what was The Enchanted Forest’s best throwaway gag: the threat of throwing the guys to “the bear,” or that Sir Jean Hamm’s boy toy was named Bobby (as in Draper)?

3 | Was Supergirl‘s Kara a bit ham-handed in orchestrating the meeting between her, Cat and shapeshifted J’onn, happening to march in when she did to trumpet the “proof”? (At the very least, it suggests she has Supergirl on speed-dial.) And how awesome would it have been if the show had revealed Maxwell Lord’s “Jane Doe” to be the star of Greg Berlanti’s other freshman drama, Jaimie Alexander? 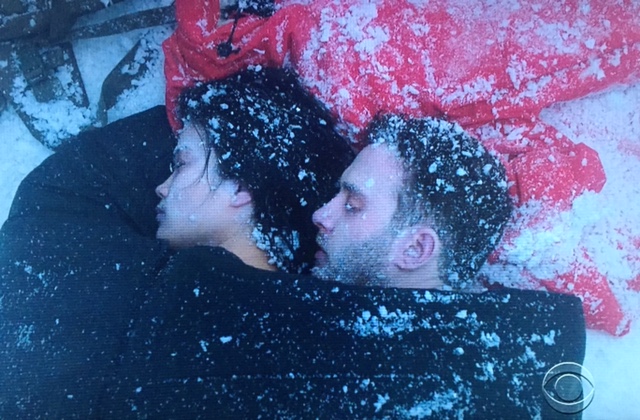 4 | Did we miss Scorpion‘s explanation for why Happy and Toby decided to help along their hypothermia by leaving their heads exposed? That said, did the effects-heavy drama do as well with the blizzard as it did with last season’s forest fire?

5 | Do the cases being solved over on NCIS: Los Angeles — there’s a near-nuclear threat seemingly every third week! — sometimes make the NCIS mothership crises feel like small potatoes?

6 | To be asked in perpetuity: 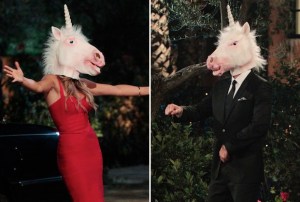 How do people with even a shred of feminism in them rationalize watching, let alone enjoying, The Bachelor? Are they ostensibly watching it “ironically,” or…?

8 | Granted, NCIS: New Orleans was playing it for comedy, but would a total stranger actually express their condolences over Bishop’s freshly ended marriage, and upon meeting her for the very first time? 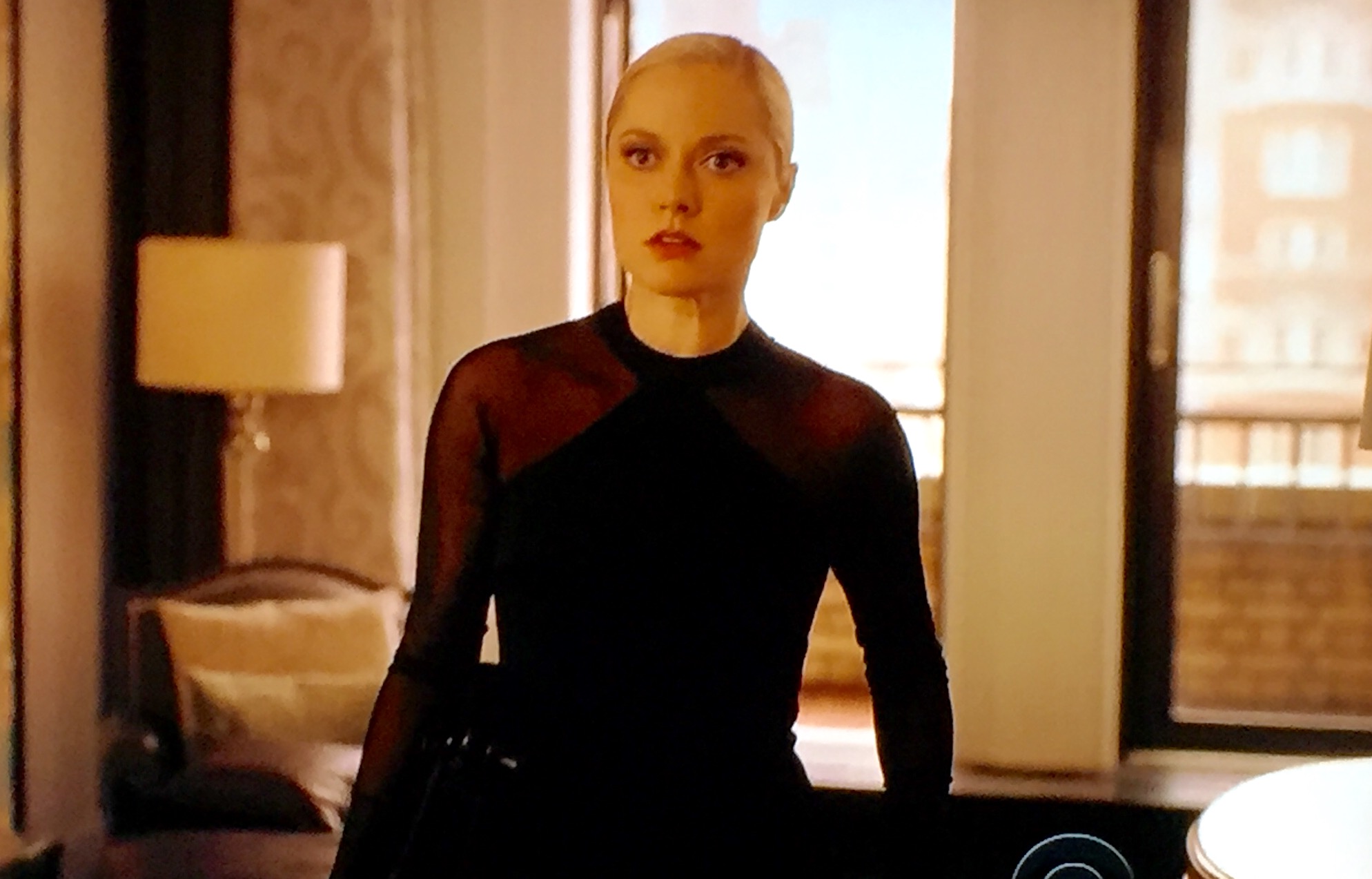 9 | Was Limitless assassin Georgina Haig’s next stop a Robert Palmer video shoot? Or an Emily Procter cosplay event? And is it Bradley Cooper’s plan to sport a different hairstyle for every cameo?

10 | Did Chicago P.D.‘s Platt really need to be so apologetic to Mouch after his botched proposal?

12 | Did American Idol producers owe host Ryan Seacrest (aka producer of Keeping Up With the Kardashians) a huge favor, or did they actually think fans would enjoy seeing the farewell-season finale end with a pointless, bleep-filled cameo from Kim and Kanye?

13 | After American Horror Story: Hotel spent the whole season building up to the showdown between The Countess and Ramona, shouldn’t something about the scene have been more remarkable than the clothes?

14 | During American Crime‘s premiere, did you find yourself getting distracted (in a good way) by John Ridley’s interesting directing choices? 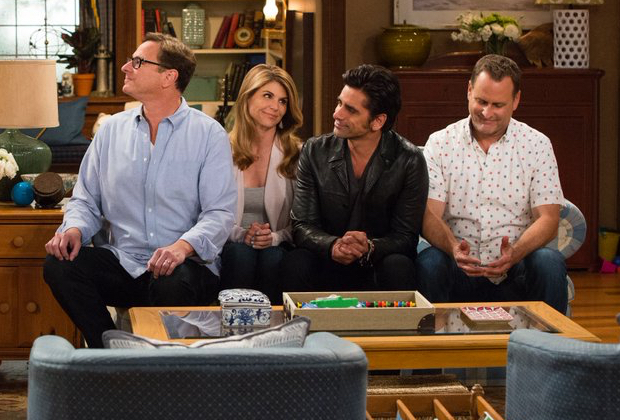 15 | Given that the Full House is only getting Fuller, shouldn’t someone buy a bigger couch?

16 | Is it your hope that when she guest-stars on Castle, Summer Glau has more interaction with Nathan Fillion than the previous visiting Firefly alum, Gina Torres, did (which was pretty much zilch)?

17 | Warren Kole’s FBI handler on Shades of Blue is obviously supposed to be a little unstable, but wouldn’t he have bosses who’d frown on him jeopardizing the agency’s entire sting operation by showing up at Harlee’s daughter’s recital — and bumping into her crooked boss, Wozniak — before she’d even agreed to cooperate with his investigation?

18 | Isn’t an appearance by Beyoncé the sort of thing Spike should have promoted ahead of the Lip Sync Battle Season 2 premiere?

19 | Was The Daily Show‘s format change so subtle that it made you wonder why they’d changed it in the first place? 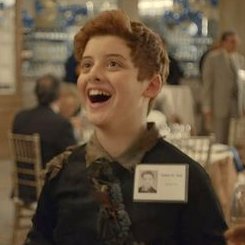 20 | If we punch that insurance company commercial’s punk-arse Peter Pan in the kisser, do we run the risk of CPS being alerted?