It’s all over but the… 11 or so episodes leading up to Michael Weatherly’s NCIS swan song.

In response to TVLine’s double-secret official reporting that Special Agent Tony DiNozzo’s portrayer is parting ways with TV’s most watched drama after 13 seasons, you all had opinions, on how — and perhaps with whom — the fan-fave character should be written off of the canvas.

Of course, ever since Gibbs cheated death at the hands of a terrorist-in-training at the start of this season, things have been a bit pricklier between him and DiNozzo, who promptly stepped up as team leader, even as Boss insisted on staying in the mix best he could.

Will that brush with leadership prompt DiNozzo to rethink his stance on rising to a higher position, maybe front his own team? Or maybe Tony wants none of that or even what he has now, and will break away from NCIS all together?

If the latter, maybe he leaves one thing — the job — to race towards another thing, a someone. But which of the leading ladies who have been in and out of his life is more likely to play a role in his future?

Or will he die? (Someone had to say it.)

TVLine readers have independently speculated in comments, but now it is time to un-scientifically quantify which way the wind is blowing. At least until I talk to NCIS showrunner Gary Glasberg himself. 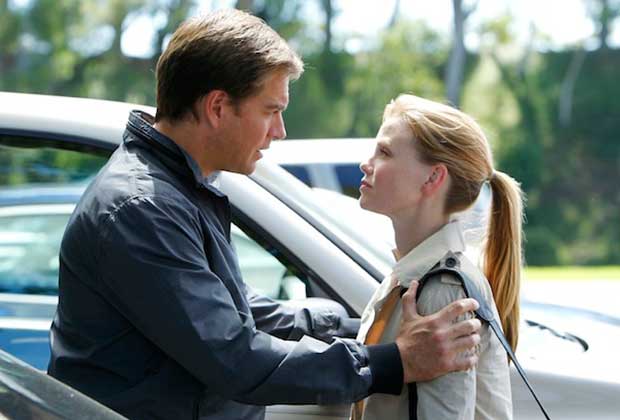