Shameless alum Justin Chatwin has a murder mystery on his (bloody?) hands.

The actor — who most recently recurred on Orphan Black — will star in CBS’ 13-episode summer series American Gothic, alongside Megan Ketch (Jane the Virgin, The Good Wife), it was announced Monday.

From Steven Spielberg’s Amblin Television, the drama — which bears no connection to the short-lived, Shaun Cassidy-produced American Gothic series that aired on CBS in the mid-’90s — centers on a prominent Boston family that is attempting to redefine itself in the wake of a chilling discovery that links their recently deceased patriarch to a string of murders spanning decades, all amid the mounting suspicion that one of them may have been his accomplice. 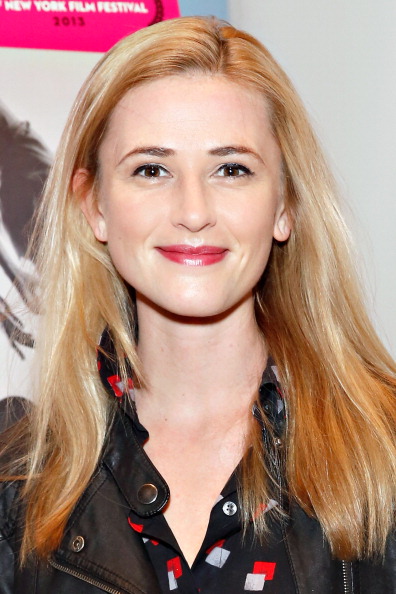 Chatwin will play Cam, an introspective artist and recovering drug addict. After realizing his 8-year-old son has a serious, terrifying problem, Cam seeks comfort in the arms of his manipulative ex-wife, who’s also an addict.

Ketch, whose credits also include CBS’ Under the Dome, co-stars as Tessa, a public school teacher who is conflicted about how to handle a chilling discovery linked to her family.

Good Wife/Jane the Virgin scribe Corinne Brinkerhoff will serve as an EP and writer.