That said, it fell shy of pulling the 18.6 mil and 4.6 that The Sound of Music Live did two years ago.

The Wiz Live! gave NBC its best Thursday rating in two years, since The Sound of Music Live. Among all broadcast networks, it marks the highest rated Thursday in over a year (since Sept. 25, 2014, when ABC’s “TGIT” season openers averaged a 3.6) and the most watched one since Feb. 19 (when CBS aired the Two and a Half Men series finale).

TVLine readers gave the vibrant musical an average grade of “B+.” An encore has been scheduled for Saturday, Dec. 19 at 8/7c.

THE CW | Pending possibly minor adjustment due to preemption, The Vampire Diaries (1.3 mil/0.5) added a few eyeballs yet was steady in the demo, while The Originals (1.2 mil/0.5) is currently up 47 percent (to its most watched episode of the season) plus a tenth in the demo. 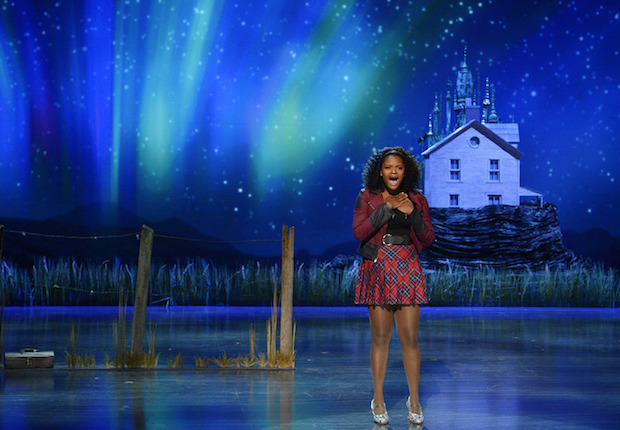