We’ve got questions, and you’ve (maybe) got answers! With another week of TV gone by, we’re lobbing queries left and right about shows including The Good Wife, Supergirl, Blindspot and The Vampire Diaries!

1 | With its bubbly blend of live comedy and music, is NBC’s Undateable basically pulling off what Best Time Ever couldn’t? 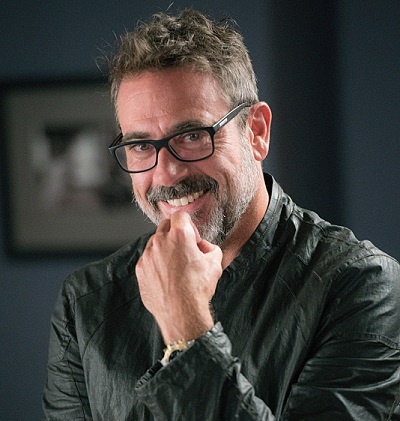 3 | How does The Good Wife expect us to pay attention when this is staring at us?

4 | Didn’t it totally feel like Sunday’s Homeland was building to Quinn’s death?

5 | Color us confused: Would Once Upon a Time‘s Emma have ever remembered meeting Merlin years ago in the movie house if she hadn’t managed to rescue him from the tree so he could jog her memory…? Meanwhile, why did Dark Emma give Zelena a free pass on her “I killed Neal” taunt? Heck, Regina stole the Wicked Witch’s voice just for being chatty!

6 | The way Quantico‘s flash-forwards keep introducing — and then ruling out — terror suspects among the NATs, who do you think will be left to eventually take the rap? Would they dare make it Nimah or Raina?

7 | When did virtually everyone on Scorpion, Paige included, become a fearless MacGyver-caliber genius?

8 | Isn’t Blindspot burning through tattoos, sometimes deciphering several in one episode, a bit quickly? Will we be snooping under Jane’s armpits (or worse) by February sweeps? 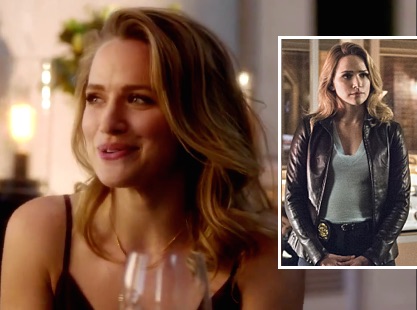 9 | When/where did The Flash’s Patty stop to change clothes when dashing from her end-of-date kiss with Barry to the CCPN crime scene? (And is it OK if our fanfic imagines that The Flash helped her with the quick change?)

10 | We sympathize with his sick dad, but isn’t it time for The Mindy Project‘s Danny to return to Shulman & Associates?

11 | Does Agents of S.H.I.E.L.D.‘s Andrew-is-Lash reveal track for you? Or do you suspect a misdirect is at play?

12 | Is anyone from Portland watching Chicago Fire? If so, how do you feel about Molly’s’ neighbors? 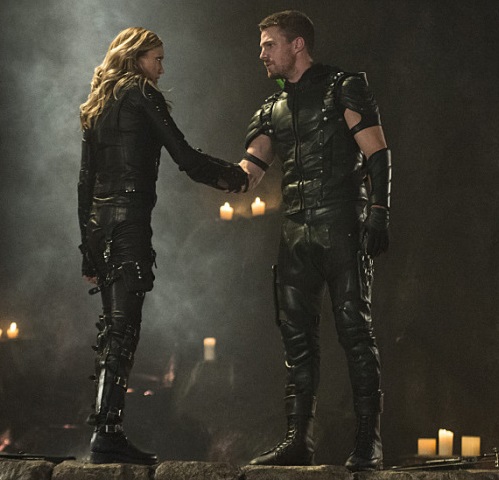 didn’t the sequence involving the rescue of Sara’s soul from “the other side” feel too easy and quick? Also, how did Sara get into Thea’s hospital room if Oliver and Laurel were right outside the door?

14 | Why doesn’t ABC have Nashville stars front-and-center at every one of its CMA Awards broadcasts? Instead of, say, Jeter’s fiancee?

16 | On Empire, what exactly was the point of Cookie and Hakeem’s meet-up with his kidnappers? Speaking of which, should Hakeem’s rush to Anika’s for post-ransom sex been a tipoff that he may have been the victim of some type of sexual assault during his captivity?

17 | Did Daniel Craig’s disarming answer on Today — in which he compared filming a Bond movie to running a marathon — make you forgive him for his recent, grumpy comments about playing the iconic spy? 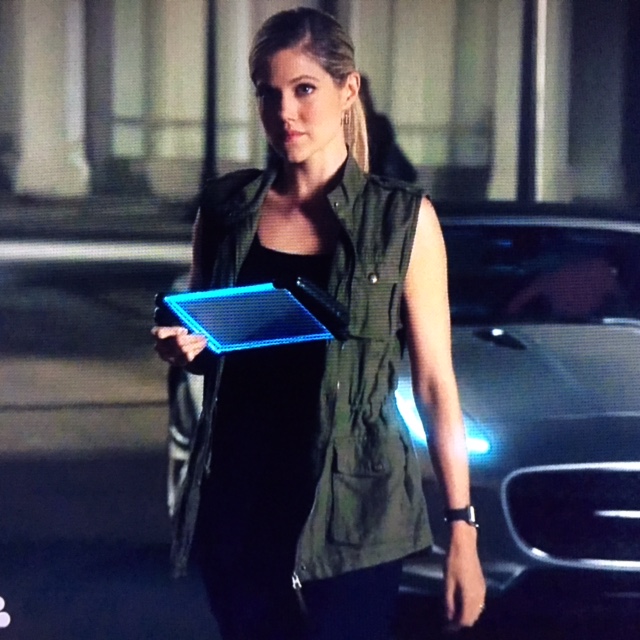 19 | Maybe we haven’t shopped at Best Buy lately, but was no one on that street supposed to notice The Player‘s Cassandra and her translucent, holographic iPad?

20 | Grey’s Anatomy fans, how distracted were you by Meredith’s random half updo hairstyle?

21 | On Sleepy Hollow, did the clerk’s warning that Jenny’s fate had changed immediately make you suspect she’d be the turncoat teased for later this season?

22 | Let’s be real: Is Ashley’s winning Project Runway collection — much of which was see-through — really wearable for anyone not named Kardashian?

23 | When did Nightline — a newsprogram born of the Iran hostage crisis, it’s always worth remembering — become the kind of show that runs entire segments on the Gwen Stefani/Blake Shelton romance?