That’s when NBC will officially premiere the actresses’ latest series: Superstore (starring Ferrera) at 8/7c, and  Telenovela (starring Longoria) at 8:30.

In advance of the new year, the Peacock net will offer sneak peeks of the new comedies. Two episodes of Superstore will air on Monday, Nov. 30, at 10 following The Voice. A week later, Telenovela will follow The Voice in the same slot.

Check out posters for both series below. (Click on the images for larger views.) 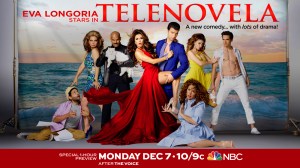 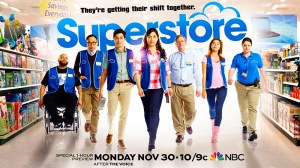