Grey’s Anatomy is adding a little A-list star power in Season 12, albeit behind the scenes.

Washington will helm this season’s ninth episode, a Stacy McKee-penned outing that is scheduled to start shooting later this month (ahead of a November sweeps debut).

Although Washington has previously directed two films — 2002’s Antwone Fisher and 2007’s The Great Debaters — this will be his first time calling the shots on the small screen.

There will be a familiar face waiting for Washington when he shows up on set: The actor is a longtime friend of Grey’s exec producer/director Debbie Allen. 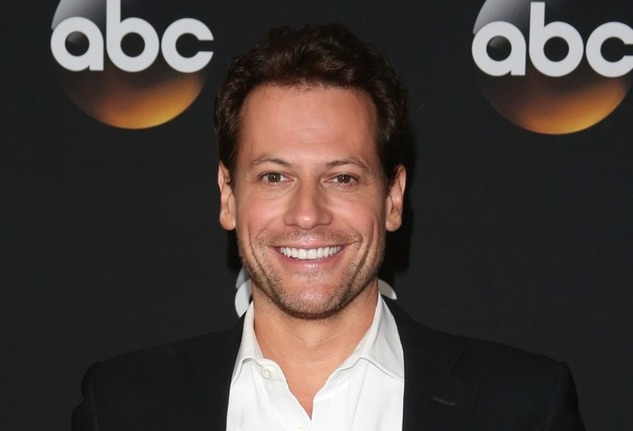