With the arrivals of two Pink Ladies and a T-Bird, Grease: Live‘s main cast is (nearly) complete.

Fox on Wednesday announced that singer Carly Rae Jepsen is joining the Jan. 31 event as Frenchy, while Kether Donohue (You’re the Worst) and David Del Rio (The Troop) are also coming on board as Jan and Putzie.

Additionally, singer Jessie J will open the show with a live performance of “Grease (Is the Word),” a song written by Barry Gibb for the 1978 movie.

And in behind-the-scenes news, choreographer Zach Woodlee (Glee) will put together the cast’s live dance routines.

Your thoughts on the four new additions? Drop ’em in a comment below. 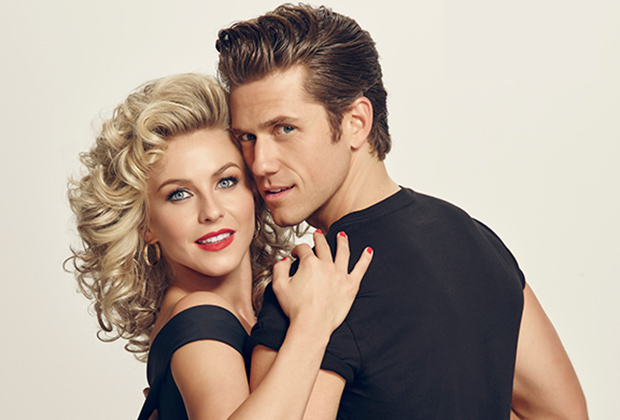