We’ve got questions, and you’ve (maybe) got answers! With another week of TV gone by, we’re lobbing queries left and right about shows including Castle, The Big Bang Theory, Empire and How to Get Away With Murder!

1 | On Fear the Walking Dead, even after being attacked by an infected Calvin, Principal Costa and Susan — and having seen what it took to stop Mr. Dawson — Maddie left the safe zone to investigate a light in the distance? Seriously?

2 | Masters of Sex fans, did you ever expect that Bill’s interaction with Dennis would take that unfortunate turn?

3 | Any other Ray Donovan viewers find themselves strangely rooting for Bridget and Mr. Donellen? 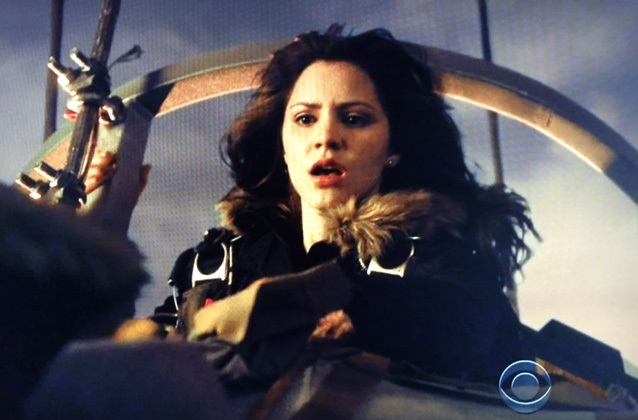 the Mad Men-inspired fauxmercial, or Ryan Seacrest repeatedly plugging his menswear label on the red carpet?

6 | Were you surprised to learn that The Big Bang Theory‘s Amy — who professed in the finale to needing some time away from Sheldon to assess their stalled relationship — merely took refuge in her apartment versus temporarily leaving town?

7 | Did CBS’ Life in Pieces set some kind of record for most genital jokes per minute for a network comedy pilot?

9 | Castle’s gun-ejecting desk simply has to come into play in Part 2 of the season premiere, right? 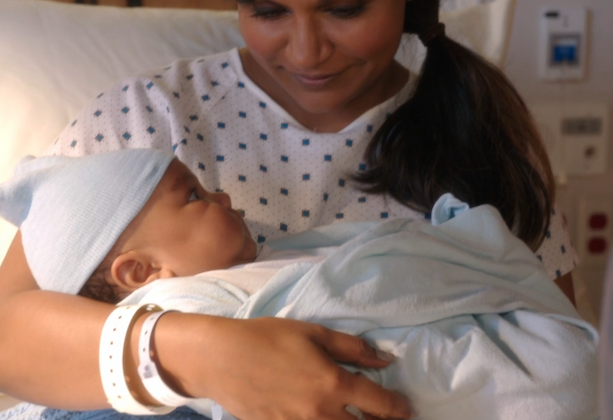 10 | Even though Mindy Project EP Matt Warburton gave us a vague warning, were you surprised at how early in the new season Leo Castellano was born?

11 | After Dancing With the Stars pulled that sombrero-on-Victor Espinoza’s-crotch gimmick, can the show really consider itself “family friendly”?

12 | Is Switched at Birth‘s Travis developing feelings for Bay shades of Dawson’s Creek‘s Pacey and Joey? On that note, can Emmett ever get back to his lovable Season 1 glory?

13 | Why would Fresh Off the Boat‘s frugal Jessica pack the hotel robes when they typically charge you for taking them home? 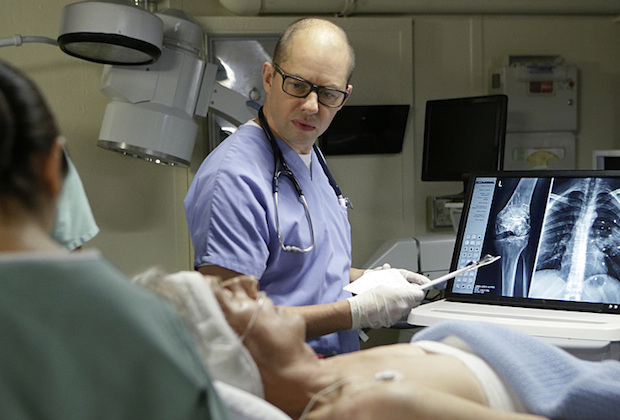 14 | Did NCIS give Jon Cryer’s Dr. Cyril Taft a quite conspicuous amount of screen time and backstory? Do we smell stealthy medical spinoff?

15 | Was The Muppets‘ most “adult” offense having Denise graze on her straw while eyeballing Kermit?

16 | What next-gen CGI did Limitless use 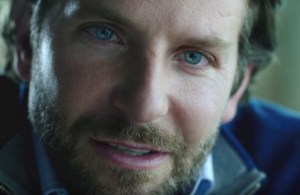 to make Bradley Cooper’s eyes so damn blue?  Speaking of the new drama, TVLine commenter BrightLight asks: “NBC’s Blindspot and CBS’ Limitless both had one of their main characters describe the other as a great resource for the FBI. Which of the two is more valuable: Jane Doe or Brian Finch?”

17 | We’re all for Voice coach Gwen Stefani being humble when pitching herself to contestants, but does she really have to cite her female gender as a reason why singers would overlook her? (Embrace the feminism, lady!) 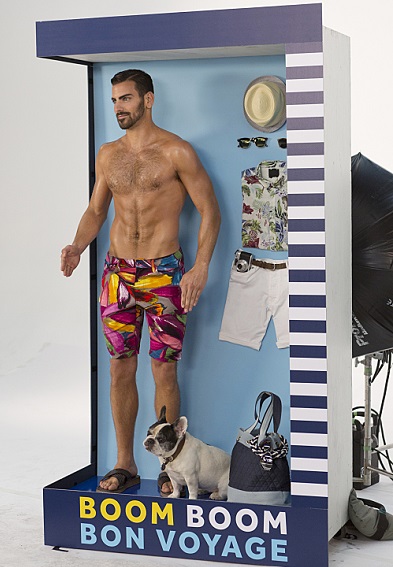 18 | Is this American’s Next Top Model doll available for purchase yet?

19 | On Empire, how the heck did Lucious’ “slip her my bone” dig at doomed Frank Gathers’ daughter get past Fox censors? And was Chris Rock an odd choice for the ominous adversary, or kinda brilliant given his wispy, non-threatening stature?

20 | Odds on Nashville‘s Deacon and Rayna actually walking down the aisle this season? 50/50?

21 | How did Grey’s Anatomy manage to go 12 seasons before giving its titular Grey an anatomy class to teach? Exactly how much pro bono work must Arizona be doing that a head of peds-slash-freakin’ board member can’t make the rent without a roommate? And did the show forget that Meredith has three little kids who might be woken by the loud sound of a wall being torn down? 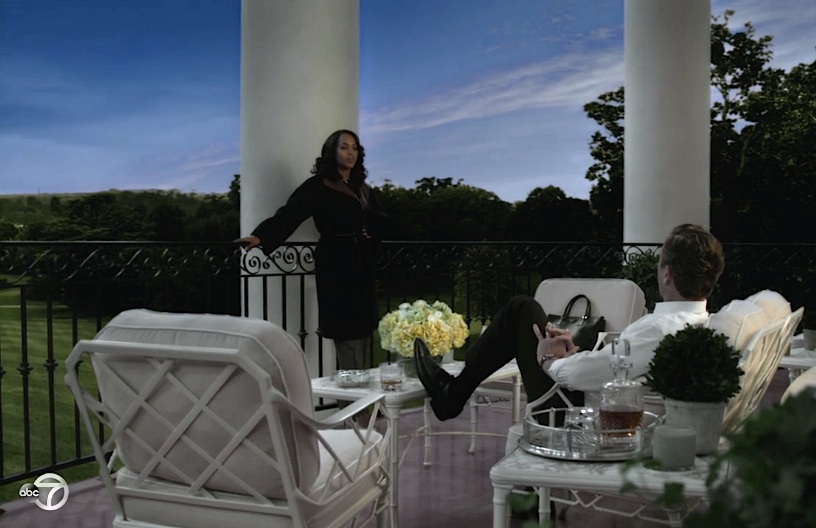 22 | On Scandal, how did paparazzi photos of the crash site not immediately land online? Also, time to check in with our resident D.C. experts: Would the view from the White House balcony be this pastoral? And who’s over Huck and his scenery-chewing histrionics?

23 | Whose surprising sexual interlude was a bigger shock: Empire‘s Anika offering herself to Mimi (in an attempt to secure the billionaire tycoon’s investment) or How to Get Away With Murder‘s Annalise reigniting the flame with ex-lover Eve?

24 | Considering Heroes Reborn‘s Molly Walker was just a kid in the original series, did adult Molly’s lack of clothing make you feel a little uncomfortable?

25 | Are Heidi Klum’s critiques on Project Runway — particularly this week’s decision to send Lindsey home over Laurie — now invalid after this horrible Emmys dress choice? (At least Lindsey covered all her model’s bits!)