Unlike Big Brother host Julie Chen, I’m not going to make you wait through countless “But first…”s before revealing the winner of Season 17. (Nothing personal, Chenbot!)

After waiting 98 days to find out which houseguest would come out on top, you deserve to know up front that this summer’s champion is — seriously, I’m about to spoil it for you — Steve!

Steve’s win was the cherry on top of a super-sized finale Wednesday night, the highlights of which are detailed below:

* Vanessa, Liz and Steve face off in the first part of the final Head of Household challenge: an endurance competition that finds each contestant getting periodically dunked in a vat of red liquid. Vanessa — who has spent all summer getting proverbial blood on her hands — seems to have no problem with this challenge and wins it easily. (Steve, meanwhile, trumps Liz handily in the second part of the final HOH.)

* Dr. Will sits down with the members of the jury to discuss the Final 3. The major takeaway: Austin wants Vanessa to be evicted so badly, he’d cut off his ponytail beard to make it happen. (Don’t tease us, Austin!)

* In a nail-biting third round, Steve is crowned the final Head of Household and, looking thoroughly nauseous the entire time, makes Vanessa the ninth jury member.

* Liz and Steve field questions from the jury about why they each deserve to win, and it plays out a lot like the U.S. Open tennis championship would, if Rafael Nadal faced off against an elementary schooler in her first week of lessons. Despite being part of the summer’s dominant alliance, Liz is unable to pinpoint her individual accomplishments in the game, and Steve essentially steamrolls over her in the Q&A.

* It comes as no real surprise, then, that Steve earns six out of nine jury votes, making him the (adorably emotional!) winner of Season 17.

* James, meanwhile, walks away with the $25,000 America’s Favorite Houseguest prize. (My money was on Johnny Mac. Expect the unexpected, indeed.)

That’s a wrap, Big Brother fans! Did Steve deserve to win? Who earned your vote for America’s Favorite Houseguest? Drop all of your finale thoughts in a comment below. 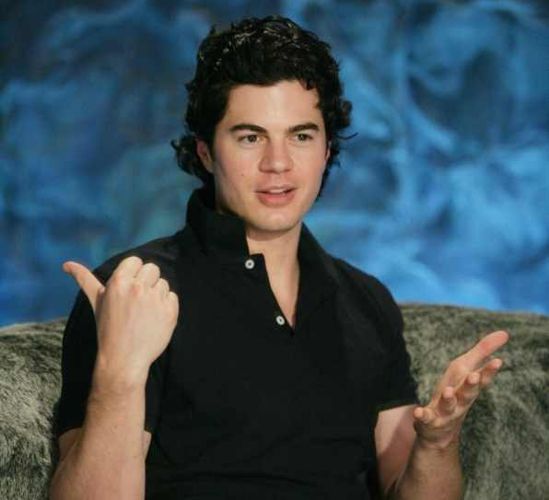