With the superhero series’ Oct. 7 return now just over a month away, The CW has released its first extended look at what’s ahead for Oliver, Diggle, Felicity et al, in a __-second promo that has been teased in Twitter mercilessly by the show’s producers.

Press play below, and then scroll down for my frame-by-frame commentary. 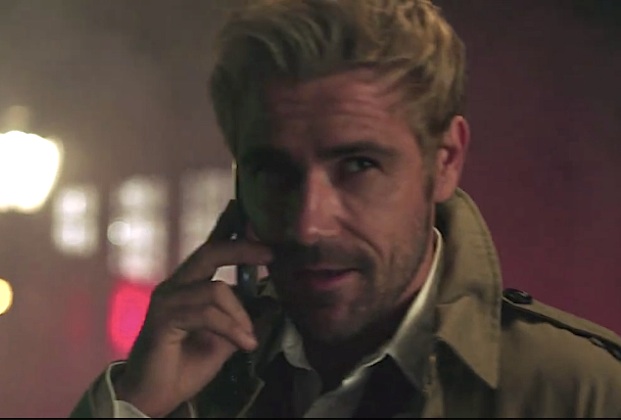