We’ve got questions, and you’ve (maybe) got answers! With another week of TV gone by, we’re lobbing queries left and right about shows including Killjoys, Chasing Life, Big Brother and Suits! 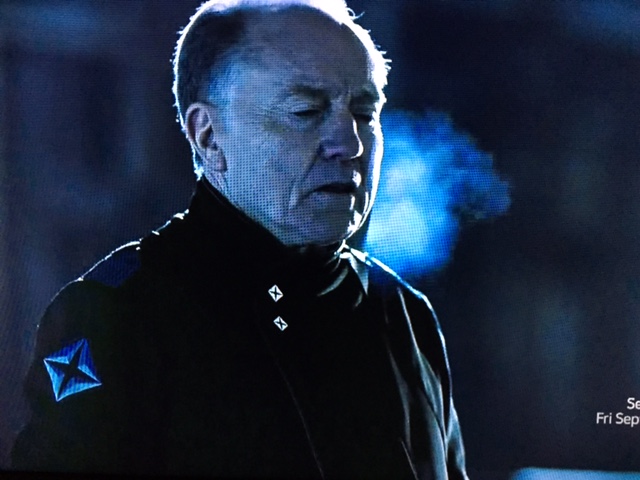 1 | Just how cold is it on the set of Killjoys‘ prisoner intake facility that we always see (lots of) frost from the actors’ mouths?

2 | As much as we love Masters of Sex, could it be that the show jumped the shark by letting a gorilla ogle Virginia? And are any other fans calling B.S. on the fact that Virginia waited so long to tell Dan (Josh Charles) that the new assistant was her daughter? 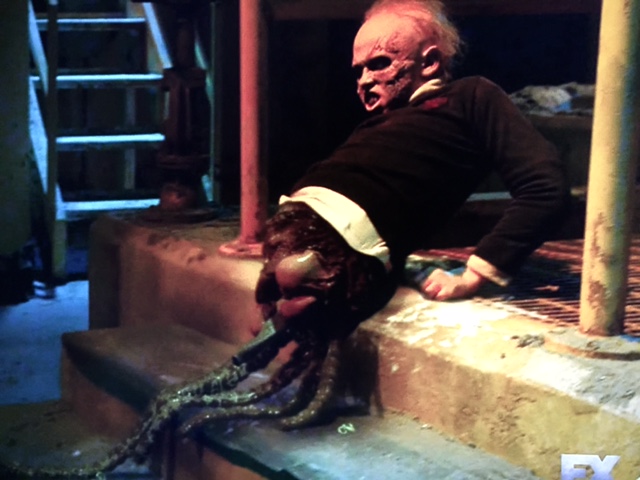 4 | The Strain‘s cleaved Feeler: shades of The Walking Dead‘s waterlogged walker? On a different note, did Fet overreact a bit (or a lot) to Dutch’s reunion with Nikki? He’d been bedding his colleague for, what, a couple weeks, max?

5 | Show of hands: Who signed up for WWE Network for the first time ever to watch SummerSlam? (The things we do for an oiled Stephen Amell, eh?)

6 | Did you find Switched at Birth‘s visions of Bay talking to herself and multiple Emmetts effective or odd? 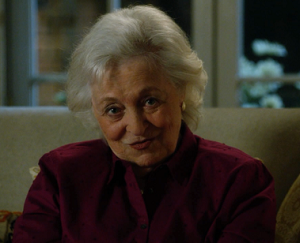 did it feel weird that April’s grandma didn’t come back for Leo’s funeral? (Or do you forgive her since the actress showed up for Mike’s parents’ funeral on Suits?) And how pissed will you be if ABC’s Blood & Oil gets cancelled, and yet Scott Michael Foster can’t return to Chasing Life since Leo is dead?

8 | Murder in the First‘s verdict on young Dustin Maker: heartbreaking, or just?

9 | Is the plot for The Flash Season 2 going to be Barry forming the world’s fastest track team? (Soooooo many speedsters!)

10 | Did you catch Tyrant‘s bad army CGI, in which videogame-caliber soldiers marched right through their crouched brethren?

11 | How did Zoo not give us a single Tippi Hedren reference during the bird attacks? And how inconspicuous did the team hope to be, unfurling a world map across a busy bar’s pool table?

12 | For those of you watching 1) The Strain, 2) Zoo and 3) The Last Ship, do you feel qualified yet to be an epidemiologist? 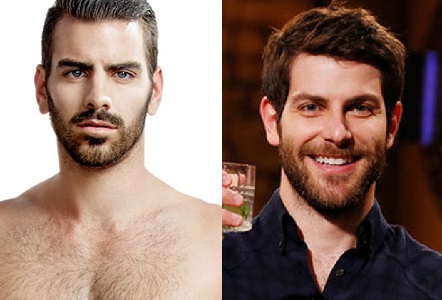 14 | How has Big Brother not made a bigger deal out of Austin having a girlfriend (of 18 months!) back home?

15 | How did Project Runway‘s Jake manage to land in the “safe” group via that basic, sparkly micro minidress? Was there any innovation there?

16 | For those watching the Dawson’s Creek repeats on ABC Family this week, doesn’t the start of Season 3 – Jen’s a cheerleader! Jack’s a football player! Dawson has a mysteriously appearing sexpot temptress! – feel like an alt universe? (This might explain the bumpy early episodes.) 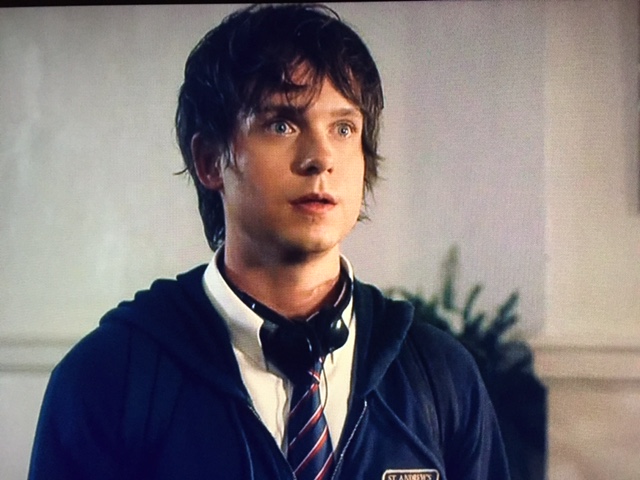 18 | Do you also sometimes forget that Rookie Blue‘s Gail and Chris dated?

19 | Where do you fall in the latest Graceland roommate debate: Team Briggs or Team Mike? (Speaking of Briggs, how good is his game that he hooked up with the gang leader’s girl so damn quickly?)