We’ve got questions, and you’ve (maybe) got answers! With another week of TV gone by, we’re lobbing queries left and right about shows including Girl Meets World, The Fosters, Zoo and Graceland! 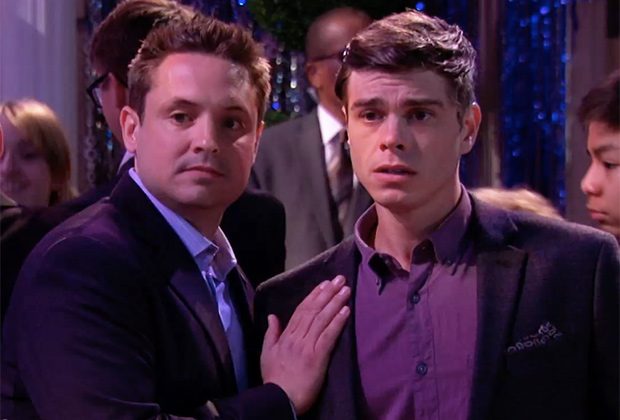 1 | As much as we loved seeing Eric and Jack reunite on Girl Meets World, isn’t it weird that they didn’t know they were meeting each other? What kind of senator sets up a meeting with a potential business associate without asking for his name? (Bonus question: Lucas or Charlie?!)

2 | Any Defiance fans make the mistake of watching Kindzi chow on T’evgin’s… whatever … during your dinnertime?

3 | Was there a Masters of Sex drinking game this week that we didn’t know about? Were we supposed to drink every time someone said “mollycoddle,” or what? And are we going crazy or was Tessa borderline-bearable this week? 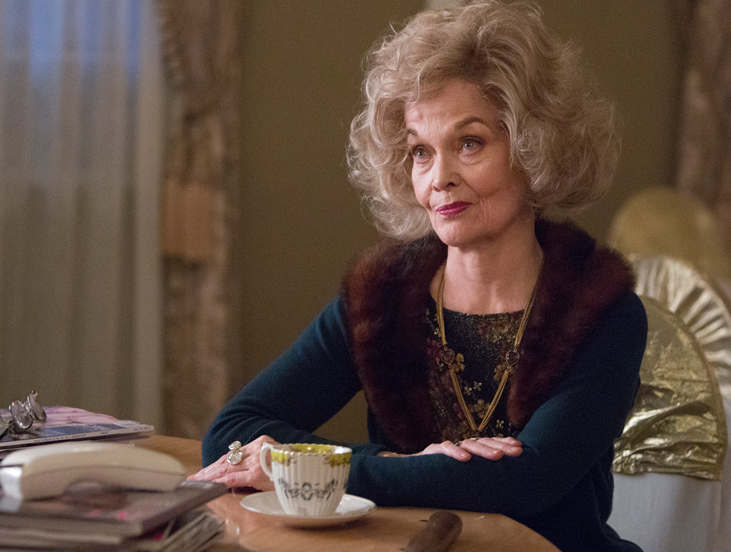 5 | Excited as we are about Humans scoring a renewal at AMC, wouldn’t its Season 1 finale have been a fairly satisfying series finale?

6 | Were you shocked/disappointed to see The Strain cut Fitzwilliams’ return so short? And did the way the Feelers nimbly scaled walls remind you of Falling Skies‘ Skitters?

7 | How exactly does Last Week Tonight‘s John Oliver plan to outdo his “Our Lady of Perpetual Exemption” segment? And did anyone call the number he so passionately advertised at the end of the show?

8 | As much as we like to kvetch about NBC’s Today, wasn’t Kathie Lee Gifford’s return following husband Frank’s death one of the much moving things you saw this week?

9 | The Fosters fans, how jarring was the sight of recast Jesus (who is now taller than Brandon!)? Perhaps his shirt should say, “Pray No One Notices How Different I Look”?

10 | Between Chasing Life‘s cancer storylines and now April being a widow, does the ABC Family drama have the toughest, “It’s not that depressing, I swear!” sell on TV? 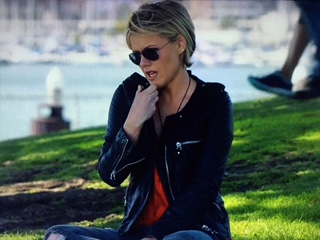 11 | Murder in the First, can your detectives be a bit less conspicuous when speaking into their comms during a stake-out?

13 | Was the cross-promotion of So You Think You Can Dance and Empire — meaning, the remaining dancers all had to perform their solos to an Empire tune — totally necessary? And how is it possible the show has not had a single contestant in its 12-season history mention on air that he or she is gay? To that end, did you find this week’s “What you need to know about me” packages — with several kids clearly trying to declare their homosexuality via subtext — comically out-of-touch or downright infuriating?

14 | Zoo‘s rat queen ordering her minions to attack — anyone else still shuddering? Also, where’s Vasily Fet when you need him??

15 | Are you hoping Mr. Robot will someday give us an origin story for Tyrell and Joanna?

16 | Where among America’s Next Top Model’s wackiest challenges does “Strut with style while walking off of a high girder” rank?

17 | Be honest: As pretty as Graceland’s Paige looked in her white dress, didn’t it read as a bathrobe at first glance? Also, at this point there is no way would Mike hold onto his job in the real world, correct?

18 | Beauty and the Beast‘s Heather becoming an encyclopedic beast-ly history buff: cool way to involve her, or GMAB! material?

19 | With Mistresses‘ Joss and Calista both behind bars, are we about to get the Prison Break reboot we didn’t know we wanted, and a lot earlier than expected? 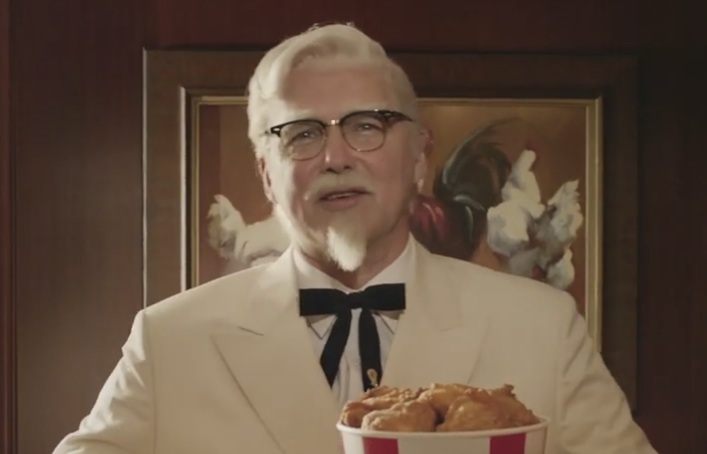 21 | Would you almost rather see Arrow’s Stephen Amell on American Ninja Warrior versus in a WWE ring? And while we’re talking ANW, which obstacle would take you out first: that movable peg-board thing or the dizzying barrel-roll-balance-combo?