There are two prior Emmy winners in the 2015 race for Outstanding Supporting Actress in a Drama Series — and both of ’em struck gold in comedy categories.

Indeed, Christine Baranski — nominated for the sixth consecutive year for The Good Wife — took home her sole statuette back in 1995 for Cybill.

Fellow nominee Uzo Aduba, meanwhile, won Outstanding Guest Actress in a Comedy Series in 2014 for Season 1 of Orange Is the New Black — and this year, gets an upgrade to Supporting Actress, as well as a switch to the drama race.

While Baranski and Aduba won’t have to deal with 2013-2014 winner Anna Gunn (thanks to Breaking Bad‘s exit from the airwaves) or 2012 winner Maggie Smith (snubbed this time around for Downton Abbey) that doesn’t mean the competition won’t be stiff.

Downton Abbey‘s Joanne Froggatt is hoping to win on her third time at the big dance; Game of Thrones‘ Lena Headey and Emilia Clarke are each in the race for the second time; and then there’s Christina Hendricks.

While much has been written about Jon Hamm’s current 0-for-7 record heading into the 2015 ceremony, his Mad Men co-star Hendricks has suffered her own case of bridesmaid blues over the last few years. Indeed, Hendricks’ latest nod represents her sixth and final chance to take home the prize for playing Joan Harris.

What would you do if you had the power to honor one of these fine actresses when the Emmys are handed out on Sept. 20? Take our poll below to vote for your favorite, then hit the comments to justify your pick!

Every weekday for the next couple of weeks, we’ll launch another “Who Should Win?” Emmy poll, so come back to TVLine.com to weigh in on who’s most worthy of TV’s biggest honors! 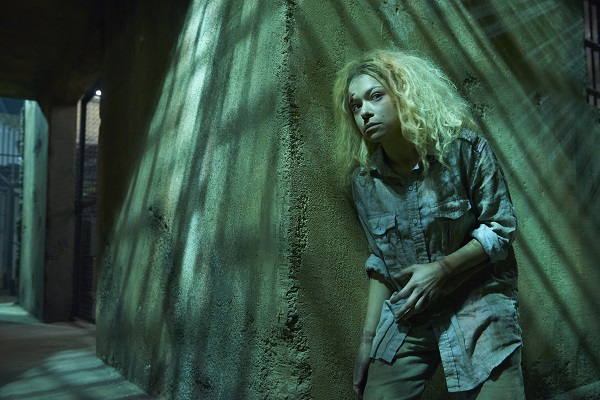