“The only thing that we have in common is that tangentially oil is a part of it,” the actor attested Wednesday at the Television Critics Association press tour in Beverly Hills.

And while Johnson holds the iconic TV character of J.R. Ewing, played by the late Larry Hagman, in high regard, he shrugs off that comparison as well. “I know a lot of these [powerful] guys, so I took an amalgamation … and rolled them into Hap Briggs,” his Blood & Oil alter ego. 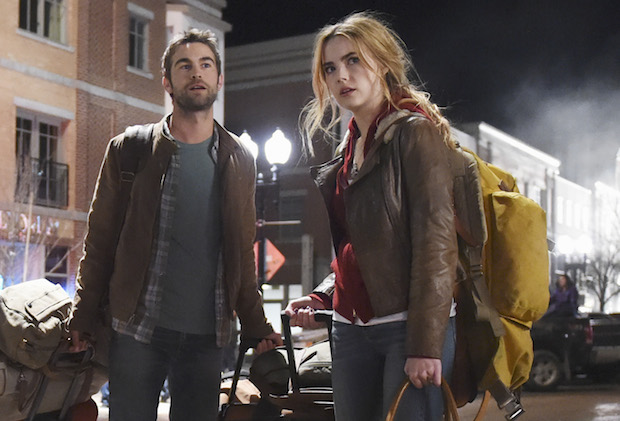 as they make tracks for Rock Springs, North Dakota, where “a millionaire is made every day” in the wake of a massive oil find. There they meet Hap Briggs, “the Baron of the Bakken” of North Dakota, who is willing to play a little dirty to get what he wants.

Airing on Sunday evening, “We are in historically a primetime soap slot,” notes Johnson, who is also an executive producer on the series, “and my feeling was, is, and remains that we are elevating the expectations to a higher level.

And it’s a good thing the Miami Vice vet took a shine as he did, as he was the producers’ prime pick to tackle the pivotal role.

“Don was our first choice, he was our only choice, there was no ‘Plan B’ — we got incredibly lucky,” executive producer Tony Krantz shared. “We know that we got not only a smart producer, but we got an icon America looks at and loves.”