(Nearly) the entire CSI gang is back in action, shooting the CBS procedural’s two-hour finale event (Sept. 27), and thanks to the long list of returning stars, we’re getting a behind-the-scenes look as the reunions unfold.

Marg Helgenberger, for example, couldn’t resist sharing the above photo of Grissom (William Petersen) and Willows together again. She also shared this group shot with Jorja Fox, Eric Szmanda and Paul Guilfoyle:

But Helgenberger isn’t alone in her excitement; several other actors and crew members have been tweeting out first looks, and we’ve got a gallery full of ’em.

Browse the behind-the-scenes CSI finale shots below, then drop a comment: Who are you most excited to see back in action? 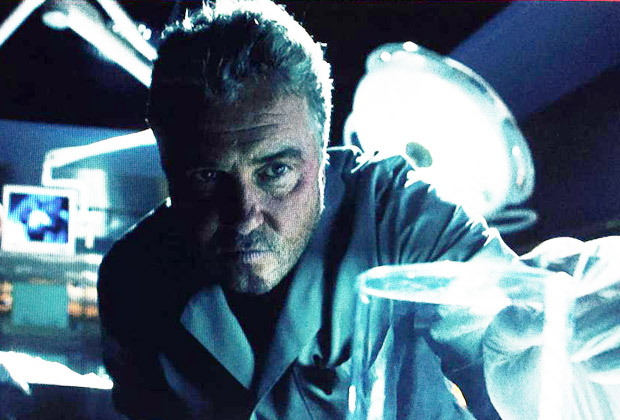