Ready or not, it’s almost time to say goodbye to CSI. The long-running CBS procedural’s finale is slated to air Sunday, Sept. 27, and TVLine can now confirm more than 10 vets returning to the fold for the farewell fete.

Though we exclusively reported that George Eads will not return for the last hurrah, the following cast members — in addition to Marg Helgenberger and William Petersen — will appear in the finale:

But wait, there’s more! Melinda Clarke will also appear in the big finale, reprising the role of Lady Heather.

Your hopes for CSI‘s big farewell? Which returning characters are you most looking forward to seeing? Drop a comment with all of your thoughts below. 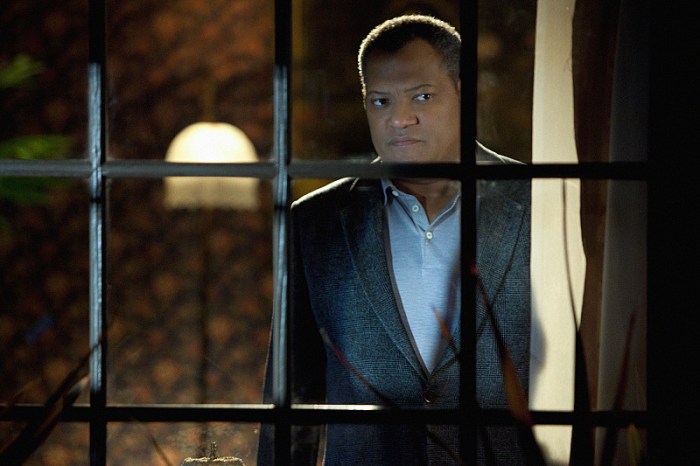