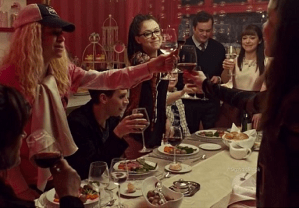 We’ve got questions, and you’ve (maybe) got answers! With another week of TV gone by, we’re lobbing queries left and right about shows including Orphan Black, True Detective, Beauty and the Beast and Rookie Blue!

1 | From a technical perspective, might Orphan Black‘s family dinner scene have been even more impressive than last season’s dance party? 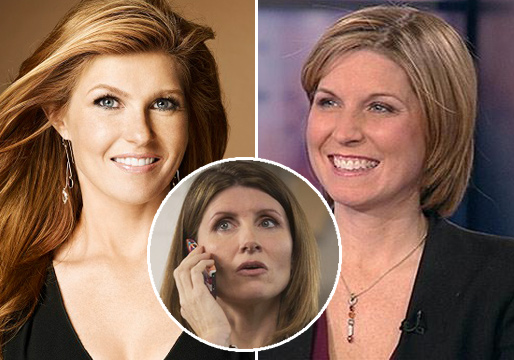 Catastrophe on Amazon yet? (If not, go watch it now!) And doesn’t lead Sharon Horgan look like a mix of Connie Britton and Nicole Wallace?

3 | Are there really going to be no consequences for True Detective‘s Ray after he beat up that bully’s father and intimidated the kid with an unprintable threat?

4 | Which registered higher on the Penny Dreadful shockometer: that Dorian killed Angelique, or that Lily didn’t reject the Creature? And after almost two seasons of build-up to the reveal of Dorian’s infamous portrait, did it live up to your expectations? 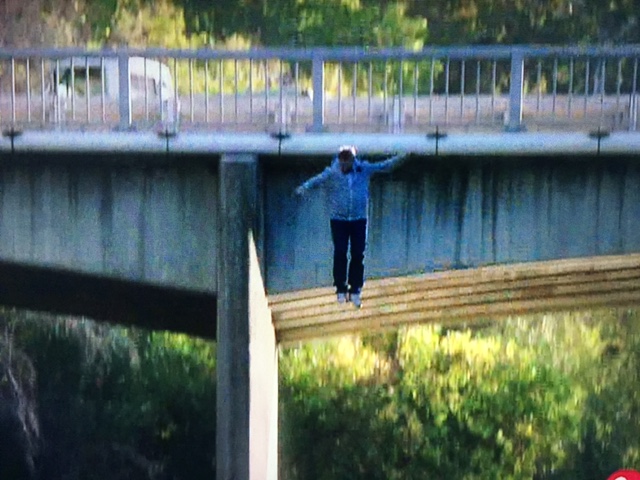 5 | How did Will Ferrell’s Deadly Adoption character run and leap straight off a bridge when there was a four-foot railing ?

6 | Wasn’t it impressive how The Fosters took what appeared to be a “Oh, Jude and Connor are just so different” storyline and turned it into a poignant exploration of the aftermath of gun violence?

7 | Which was the worse offense: ABC Family reairing Dawson’s Creek in letterbox format or with a different theme song? 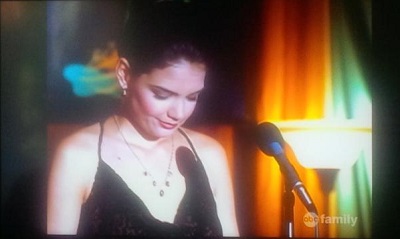 8 | If the daring UnReal was on HBO or Netflix, would it be a hit? Is the Lifetime label hurting the show? And while we know Rachel works miracles and all, didn’t Adam’s potential investors notice that the winery was in absolute ruin?

9 | Between The Whispers‘ Henry and Scorpion‘s Ralph, are you about done with little kids nearly getting incinerated? 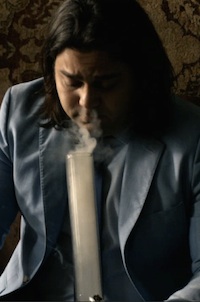 10 | How can Tyrant’s Ahmed be expected to master being the Minister of Energy when he can’t even manage a clean bong hit?

12 | Is Jennifer Beals’ character seeking Proof of lens flares? Because if so, job done! Also, doesn’t she jog at a bit fast of a clip on those city sidewalks? 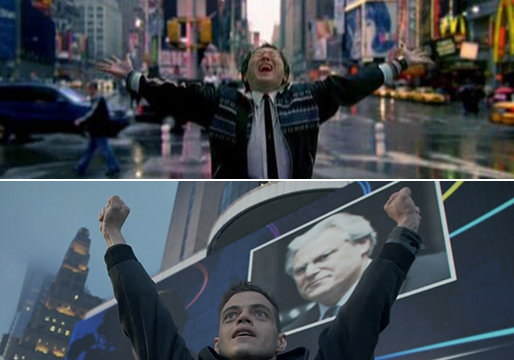 15 | Taking a little too much inspiration from Heroes, aren’t we, Mr. Robot?

16 | Is Mistresses‘ about-to-get-crazy arc for Karen going to be a classic case of “dying wife seeking replacement spouse for her gruff hubby,” or more of a ménage à trois mess? 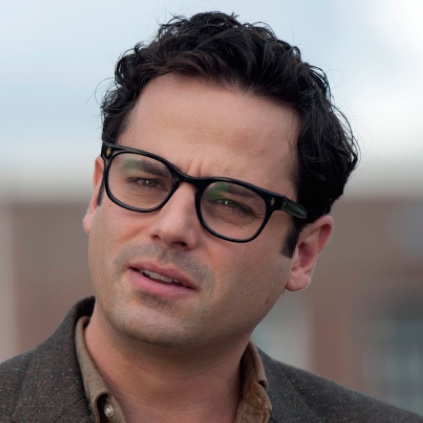 18 | Does J.J. Abrams know he’s on The Astronaut Wives Club?

19 | Would Wayward Pines have us believe that kids who can barely not tell Mom what Dad got her for her birthday would keep secret the fact that it’s 2,000 years later than their folks think it is? And why would no adult question the “rules” and, like, their inability to phone relatives? On that note…

20 | Which TV time warp has messed with your head the most: Under the Dome‘s alternate reality or Wayward Pines‘ distant, distant future?

21 | Really, Graceland? In a quiet house at night, Sid’s wife and kids down the hall didn’t hear choked Paige’s yelps/grunts?

22 | Have we ever talked about Beauty and the Beast’s uncanny casting of the Chandler sisters…? Also, did Tess really make NYPD captain before Castle‘s Kate Beckett?!

23 | Has Season 3 of Hannibal already maxed out on its “Alive, or a figment of someone’s imagination?” quotient? And wasn’t Jack just a wee bit blasé about Will admitting it was his phone call that led to the Season 2 finale bloodbath? 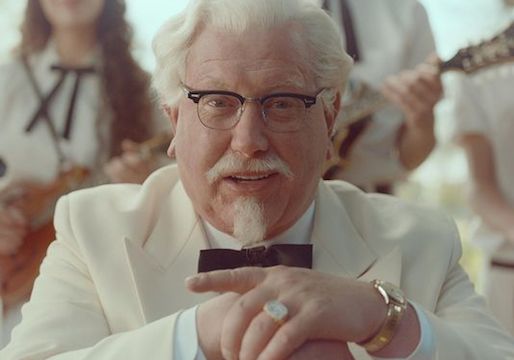 24 | Creepy enough to make us finally give up fast-food chicken?

25 | Isn’t “Summer of Secrets” too juicy a name for Today‘s ongoing series about such banal topics as how twins relate to each other? Isn’t it a far better umbrella for chilling stories like “The Watcher,” which the show reported on Friday?