With that said, we present the twelfth of our Emmy Screening Room submissions: The Comeback‘s Lisa Kudrow, for Outstanding Lead Actress in a Comedy Series. We defy you to watch from start to finish and tell us she shouldn’t hear her name called when nominees are announced on July 16.

The set-up: As Valerie (Kurdow) shoots an episode of HBO’s Seeing Red (based loosely on her nemesis Paulie G’s account of their past experiences on the banal sitcom Room & Bored), she learns that being locked in a car trunk on a blazing-hot desert day will be the least of her woes.

Press PLAY above for the full scene, then share your thoughts on whether Kudrow should/will make the Emmy ballot. 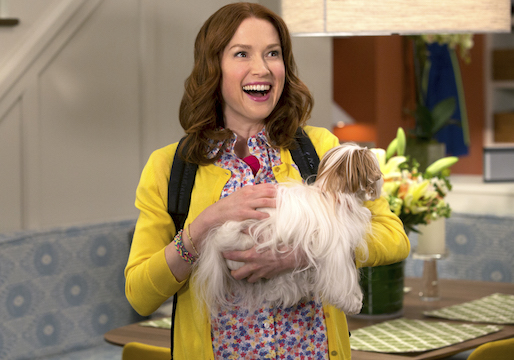