With that said, we present the ninth of our Emmy Screening Room submissions: Jane the Virgin‘s Jaime Camil, for Outstanding Supporting Actor in a Comedy Series. We defy you to watch from start to finish and tell us he shouldn’t hear his name called when nominees are announced on July 16.

The setup: When vain telenovela star Rogelio de la Vega (Camil) learns he’s being written off The Passions of Santos, he asks his (recently discovered) daughter, budding writer Jane (Gina Rodriguez), to pen him a memorable send-off. At the end of his touching performance, Jane calls Rogelio “Dad” for the first time — leaving him with a warm feeling in his heart that he can’t quite explain.

Press PLAY above for the full scene, then share your thoughts on whether Camil should/will make the Emmy ballot. 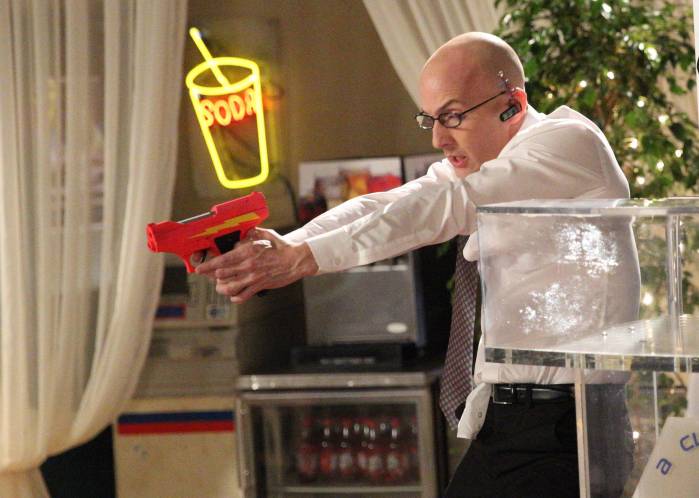