With that said, we present the sixth of our Emmy Screening Room submissions: Outlander‘s Sam Heughan, for Outstanding Lead Actor in a Drama Series. We defy you to watch from start to finish and tell us he shouldn’t hear his name called when nominees are announced on July 16.

The setup: After the adrenaline has worn off following his daring rescue of wife Claire (Caitriona Balfe) — and the subsequent heated argument between the two about her refusal to follow his orders — Heughan’s Jamie has a near-breakdown as he realizes how close he came to losing her.

Press PLAY above for the full scene, then share your thoughts on whether Heughan should/will make the Emmy ballot. 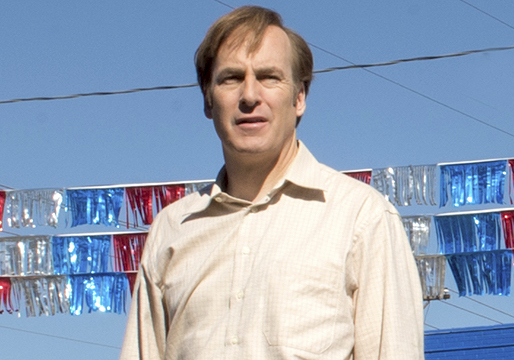