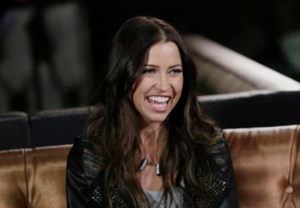 Photos shared on the popular Snapchat app vanish within seconds — and yet, for Bachelorette Kaitlyn Bristowe, even those fleeting moments may have revealed too much, and thus will haunt her too long.

Reality-TV’s Single Lady of the Moment posted multiple photos to her Snapchat “story”— a montage of pictures that all of Bristowe’s followers can see — on Friday evening, showing Bristowe in bed with one of her current Bachelorette suitors.

Might this fella be the eventual winner of Season 11?

SPOILER ALERT: Do not scroll down on this article unless you want to know the possible Bachelorette winner.

In the photos, Bristowe is seen getting cozy with current contestant Shawn Booth, a 28-year-old personal trainer and one of Bristowe’s consistent favorites on Season 11 thus far.

Well Kaitlyn just gave away who won the bachelorette on snapchat @RealitySteve pic.twitter.com/MlbIX3fNQx

Well no point in watching this season cause @kaitlynbristowe just ruined it for us.. Oh well, at least she picked the best. #TheBachelorette

Neither Bristowe nor ABC have commented on the photos, which were quickly removed from Bristowe’s Snapchat profile. (The silver lining, if she did goof? It means she probably doesn’t pick Nick Viall, for which we can all breathe a sigh of relief.)

What do you think of Bristowe’s potential Bachelorette spoiler? Are you a Shawn B. fan? Hit the comments! 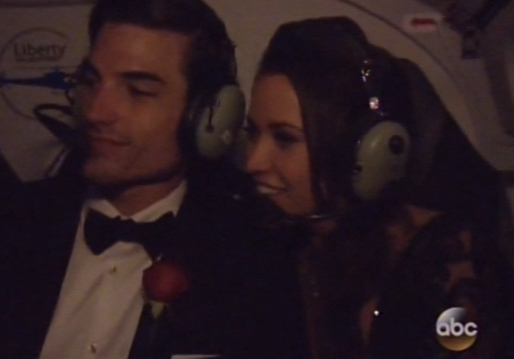